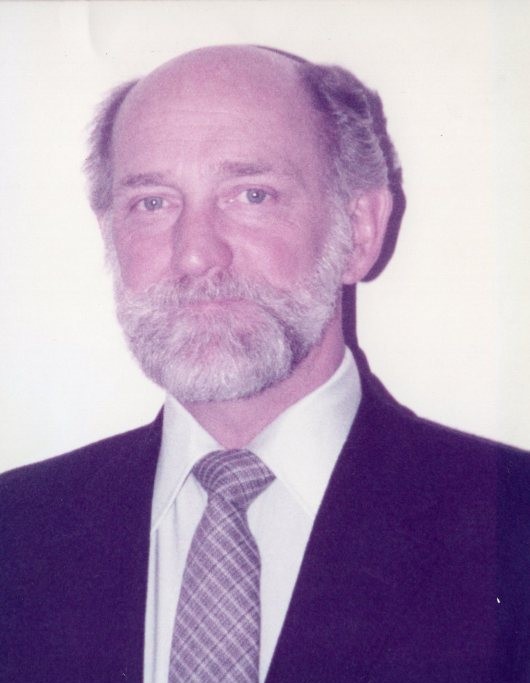 He loved hard work. He started working for Ogden Fire Dept. and went on to Weber County Fire Dept. where he held every leadership position and retired as Senior Battalion Chief.

William loved horses and animals and spent many days hunting, hiking, and camping and felt most at home in the outdoors. He loved geneology and was proud of the contribution his ancestors made to the Morgan Valley. Morgan was home to him.

William is preceded in death by his parents, one brother Dennis Fred Criddle, and four grandsons.

To order memorial trees or send flowers to the family in memory of William Criddle, please visit our flower store.