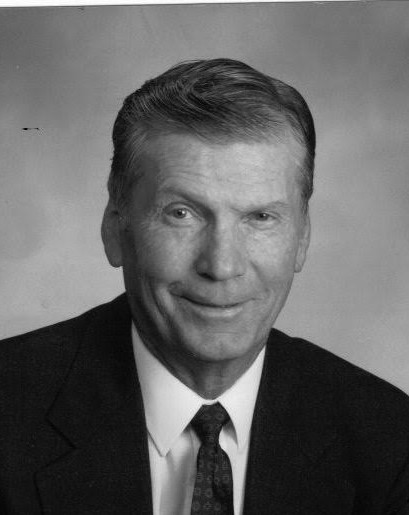 On July 3, 2022, Harry Wayne Wilkinson did his “final approach….gear down….flaps down… cleared to land.”

Wayne was born in Ogden, Utah, January 13, 1936.  At an early age he gained a love for flying, but his greatest love was his wife, Shirley.  He was an accomplished aviator throughout his life, which included flying with the Civil Air Patrol, Key Airlines as a commercial pilot, Atmospherics, Inc. doing weather modification in Utah, Colorado, Idaho, Wyoming, California, Texas and Oklahoma.  He was certified to perform annual inspections on aircraft and was a certified airplane mechanic.  He enjoyed flying over the campgrounds for the annual family reunion candy drop for his family as well as for others.

Wayne was raised on a farm and learned to work from sunup to sundown and he carried this work ethic throughout his life.  He instilled this work ethic in his children and grandchildren and all those around him.  He was service minded and his family meant everything to him.  He attended all of his children and grandchildren’s importance moments whenever possible.  Wayne and Shirley served as ordinance workers in the Ogden Temple for 7-1/2 years.  They served a 23-month mission in the Singapore Mission, serving in East Malaysia and learned to love the natives of Borneo.  They still keep in contact with many of them through the internet. Wayne understood and acknowledged the Lord’s hand in his life and the blessings he received.

Wayne was preceded in death by his parents, Harry and Dorothy Wilkinson, brother-in-law, Jack Taylor, as well as many aunts and uncles, his son, Harry Travis, his daughter Patricia, grandson, Bartolo,  great-grandchildren, Lexia, Bentley and James Jr.

As Wayne would say “If you’re not 20 minutes early, you’re late!”

We would like to thank the Morgan County Emergency personnel and Morgan Co. Sheriff Dept. for their quick and caring service.

To order memorial trees or send flowers to the family in memory of Wayne Wilkinson, please visit our flower store.