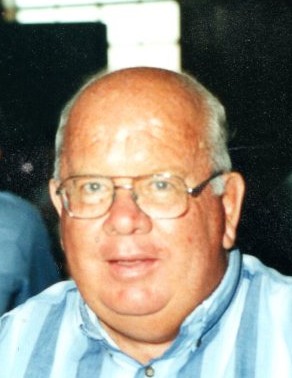 He was born July 5, 1938 as a triplet with his brother, Vern and sister, Vera to Osmyn Merritt and Rachel Richins Wright.

Verl graduated from Weber State College and worked in the banking industry. He served a mission to the New England States with his brother. He also served in the Air Force reserve for six years

He was preceded in death by two sisters, Fern Wright and Elna Francis.

Thanks to the Family Tree Assisted Living of Morgan for the loving care of Verl over the last five  years.

To order memorial trees or send flowers to the family in memory of Verl Wright, please visit our flower store.