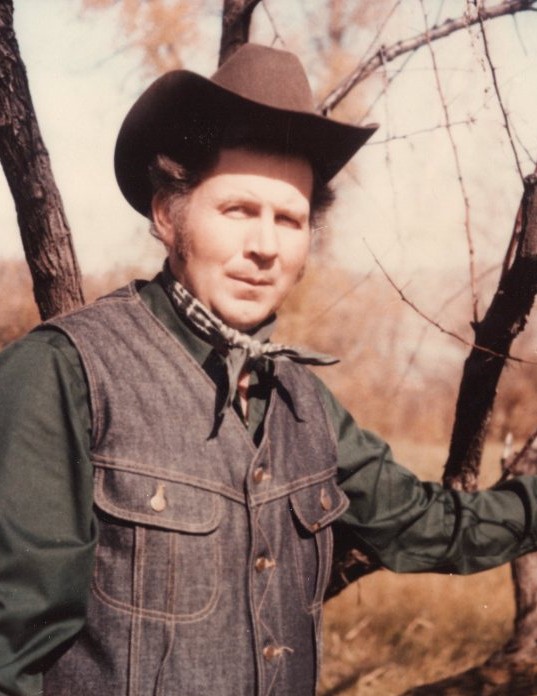 Vaughn passed away  at his home on September 12 , 2016 from a heart attack.  He was born in Ogden, to Carl Ernest and Dorothy Magdalena Butters Nelson.

Vaughn was raised and lived his entire life in the beautiful Morgan Valley that he loved.  Much joy was found in being able to look out his window and see the valley, the mountains, and some of the farm ground he cherished.  Vaughn loved the outdoors, raising hay, Charolias cows, being on his tractors, and riding his horse.  As a youth he spent hours riding the hills of Morgan with his brother Lee and his Grandfather, Walter Nelson.

Vaughn served his country in the United States Army, spending 18 months in Germany.  He enjoyed talking with his army buddies, and veterans that served with his two uncles that were killed in World War II.  He could remember dates, places, family history and could tie them all together.  He loved reading books about history.

He had a strong testimony of his Savior, Jesus Christ.  He is a member of The Church of Jesus Christ of Latter-day Saints.  He used his agency to live his life as he chose.

He is survived by his brothers and sister, Lee (Eileen) Nelson, Karen (Norris) Call, Gary (Shelly) Nelson, several nephews and nieces.  He was preceded in death by his parents, a nephew, Cody, and a niece, Kallie.

Graveside services will be held on Tuesday, September 20, 2016 at 11:00 A.M. at the Milton Pioneer Cemetery.  Military honors by the Morgan Veterans.

To order memorial trees or send flowers to the family in memory of Vaughn Nelson, please visit our flower store.