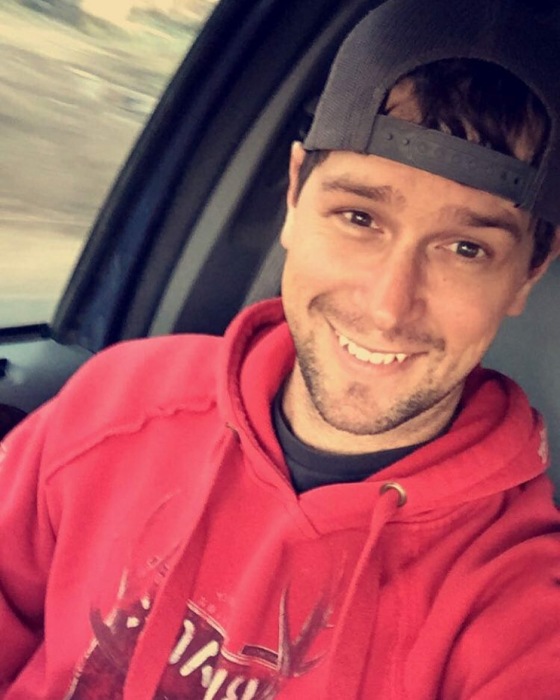 Tyson Arnel Holt, 30, joined his dad Victor Sego in the heavens above Friday, November 24, 2017 from injuries sustained in an automobile accident while traveling home from one of his many adventures.

Tyson was born December 2, 1986 in America Fork, Utah, a son of Danna Cardon Holt Sego. On April 2, 2007 the love of his life was born, his daughter Kaylyn Abree Holt.

He was a dedicated employee of Silver Eagle Refinery, where he worked as a refinery plant operator.

Tyson’s world revolved around his daughter Kaylyn. He enjoyed spending time fishing, riding, camping, singing, dancing, golfing, and anything outdoors.  He had a love for sports and a passion for playing softball with his close friends and two siblings, working, taking care of his family, and most of all creating memories with his little Bug.

Interment will be at the North Morgan Cemetery.

To order memorial trees or send flowers to the family in memory of Tyson Holt, please visit our flower store.