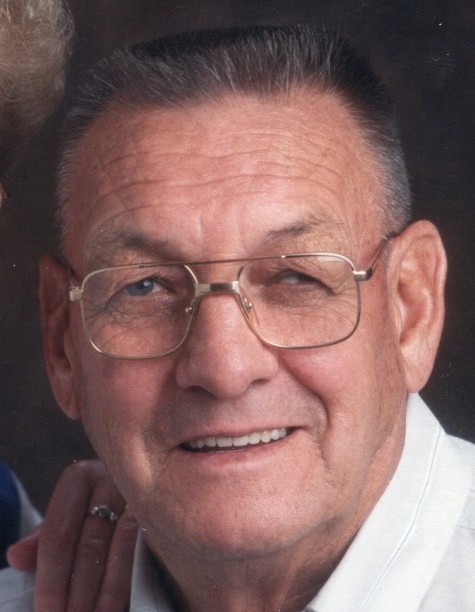 Twain Robert Carter passed away on Wednesday, November 3, 2020 peacefully at home with his family by his side.

Twain was the second child born to Parley and Norma Carter in Porterville Utah on December 28, 1929.  Growing up in Morgan Utah for most of his life, he attended Morgan High School, where he loved to play basketball and graduated in 1948. Twain enlisted and served the country as a Stevedore Longshoreman for the U.S. Army, stationed out of Fort Eustis in Virginia, where he was honorably discharged while receiving letters of recognition from the Brigadier General.`

On March 16, 1951 he married the love of his life Shirley Kay Taylor in the Salt Lake City LDS Temple.  Together they are active members of the LDS church, serving in many capacities.  They served in the Salt Lake City Temple Square Mission and the Inner City Ogden Mission.  Twain worked for the Devils Slide Cement Plant (Holcim) for 43 years retiring in 1992.  Up until recently he worked for the Stan Stuart Fur Farm.  He has been a member of the Morgan Lions Club and is a member of the Morgan County Search and Rescue.

Twain was an avid Morgan High School supporter of all sports.  Especially, the Morgan High Volleyball team led by Liz Wiscombe, Julia Fischer and Vicki Walker.  Twain has never missed attending the state championships games since 1992.  After retirement, Twain enjoyed his weekly Monday morning golf games with his brother, Wellen Carter, Abbot Mikesell, Gerald Mikesell, and later Val Hardy.  He enjoyed family gatherings and spending time at their property in the Uinta Mountains.  He is a lifelong member of the Morgan community where he valued and cherished so many friendships.

Twain is survived by his wife of 69 years Shirley Kay Carter, their loving children, RaVonna (Chuck) McQuiddy, Delwin (Karen) Carter, Lorna (Rick) Walker; brothers and sister, Maxine Diston, Leon (Judy) Carter, and Ted (Sandra) Carter.  He also had a special relationship with their eight grandchildren, Tina, Jess, Travis, Dusty, Janae, Marie, Michael and Kodi, along with 23 great-grandchildren and 1 great-great grandchild with another on its way.

Due to Covid-19 restrictions funeral services will be held at the South Morgan, Cemetery on Saturday, November 7, 2020 at 11:00 am for the family.  For those who want to view the graveside services a link will be provided at the bottom of this webpage.

To order memorial trees or send flowers to the family in memory of Twain Carter, please visit our flower store.