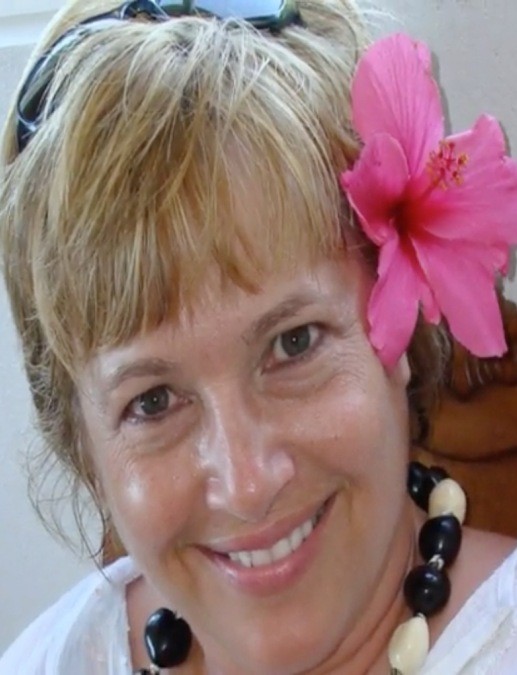 Mountain Green – After a beautiful life and a courageous battle with liver cancer, our wife, mother, grandmother, sister, and friend, passed away peacefully at her home.

She married Max Kim Warner on March 7, 1975 in the Provo Utah Temple. Together they made Mountain Green, Utah their home, where they were blessed with four children.

Terry Lynn graduated from Payson High School where she was a cheerleader, and a member of the National Honor Society.  She attended Weber State University on an Academic Scholarship.

Terry Lynn was an active member of the Mountain Green LDS Ward and had many ward and stake callings.  She especially loved the Young Women and her Sunbeam Primary class. She worked many years as an Oral Surgeon Assistant for Dr. Blaine Austin, and taught piano lessons to many of the neighborhood boys and girls.  She took pride in being a stay-at-home mother to her four children.

Those who knew Terry Lynn loved her for her bubbly and vivacious personality, her Christ-like example, and for her courage and never-give-up determination during her battle with cancer.  The greatest joy in this life was her family, whom she loved unconditionally with all her heart.

She is preceded in death by her parents and sister, Kathey Thatcher.

The family would like to thank CNS Hospice, the Huntsman Cancer Institute, Utah Cancer Specialists, friends, neighbors, and family for the many acts of kindness during Terry Lynn’s battle with cancer.

Interment will be at the Milton Cemetery.

In lieu of flowers, donations could be made to the LDS Church Missionary Fund.

To order memorial trees or send flowers to the family in memory of Terry Warner, please visit our flower store.