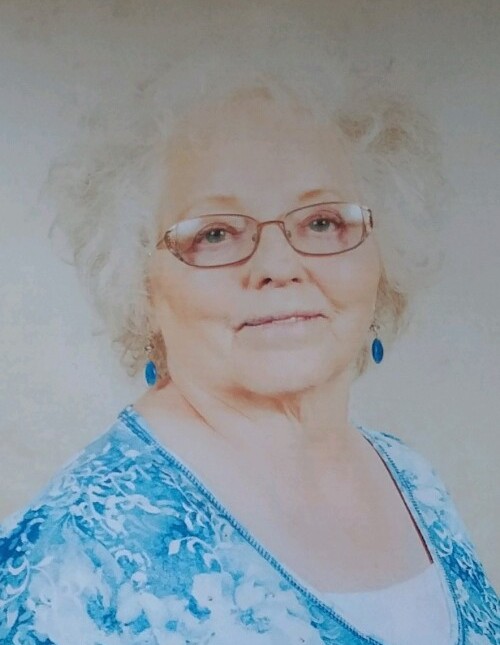 Sharlene grew up on the family farm in the Lindon/ Pleaseant Grove area until her dad passed away when she was 8 years old. The family stayed in the Pleasant Grove area until her mom remarried. She graduated from Morgan High School. There she met her sweetheart Gary Gorder. They were married on May 20, 1965 in the Salt Lake Temple. They settled in Sunset, UT where they had two sons: Brett and Shane. They then moved to Morgan in 1985.

Sharlene was a homemaker until her kids were raised. Then she went to work at St. Benedicts Hospital and Ogden Clinic as a PBX Operator. She retired from the Ogden clinic in 2005. They sold the family farm and retired to Clinton, Utah in 2006. Her husband passed away in 2008.

Sharlene enjoyed spending time with family and especially her seven grandchildren and 13 great grandchildren. She loved horseback riding, camping, and generally anything outdoors. She loved to embroider, and was an avid reader.

She was preceded in death by her parents; husband, Gary; daughter-in-law Cherise, who passed just three weeks prior; a sister, Carol (Paul) Platt; a brother, Frank (Rayola) Hardman.

To order memorial trees or send flowers to the family in memory of Sharlene Gorder, please visit our flower store.