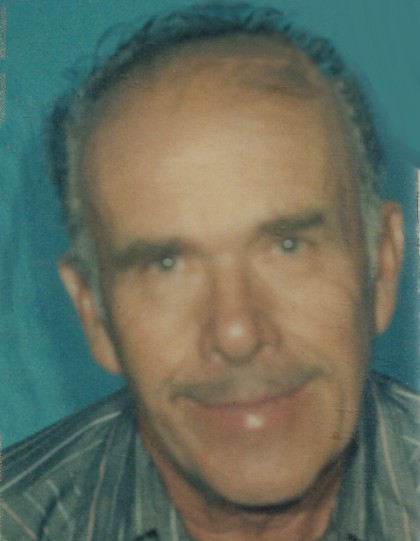 He grew up on the family farm and worked in his fathers’ coal mine in Upton. He attended and graduated North Summit High School. In high school he started dating and later married his high school sweetheart Ann Newton on June 3, 1955 in the Salt Lake Temple. They lived in Upton in the same house for 62 years. He went to work at Brown’s Dairy as a welder building the milk tanks and later worked at Devils Slide Cement Plant for 35 years.

Roy enjoyed the outdoors camping, hunting and fishing and loved to work on the farm. He enjoyed spending time with his children, grandchildren and great grandchildren. He could always be seen driving down to the farm with his dogs Peaches and Emma. His family tradition was picnics on Sunday down by the creek.

Roy was preceded in death by his parents, a granddaughter Jennafer Julia Jacobson and grandson Brandon Jones.

A special thanks to Corey Blonquist and Encompass Hospice for all their loving care.

To order memorial trees or send flowers to the family in memory of Roy Jacobson, please visit our flower store.