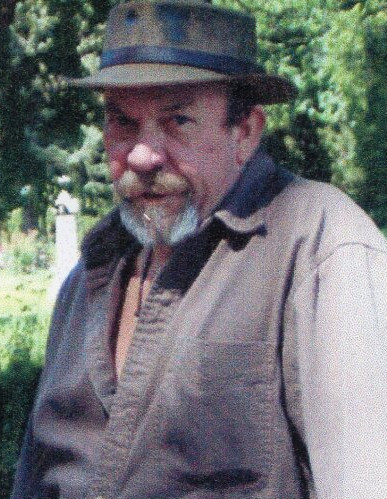 Roger Hugh Williams returned to his heavenly home and reunited with his parents on October 17, 2022.

He was born June 20, 1947 in Grand Junction, Colorado to Bertis Lloyd and Myrtle Genevieve Williams. As a young man, Roger served honorably in the United States Navy. He was an avid hunter and outdoorsman. He loved being outside camping, fishing, and hunting. He also enjoyed music and movies.

He is much loved by his family. He was preceded in death by his father Bertis Lloyd Williams, his mother Myrtle Genevieve Williams, and his five siblings, Becky, Wayne, Wendell, Shirley, and Sharon. He was the youngest of 7 children and is survived by his brother and his sister-in-law, Bert and Nancy Williams of Westminster, Colorado.

Memorial Services are pending and will be announced at a later date. In lieu of flowers please share a memory of Roger Hugh Williams.

To order memorial trees or send flowers to the family in memory of Roger Williams, please visit our flower store.