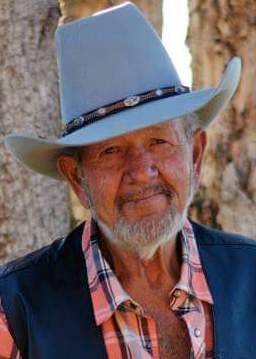 Robert Dee Wingate “Bob”, age 69, passed away Wednesday, November 16 2016 peacefully in his home in Morgan, Utah surrounded by his family . He will be sadly and sorely missed by his loving family and friends.

Robert was born April 8, 1947 to Clarence Acey and Mary Ellen Lewis Wingate in Morgan Utah. He grew up and lived in Morgan, Utah his whole life as a farmer which was one of the many things he loved.  He married the love of his life Faye Loreda Bosley on November 18, 1966.  They lived in Bountiful, Utah for 2 years
then moved to Morgan Utah. They had 2 children, Wayne C. Wingate and Cindy F. (Wingate) Jackson.

He worked as a brick layer for 25 years then went and worked at GSL for 15 years.  He then retired and spent the remainder of his life being a farmer and dedicated husband.

Robert is preceded in death by his parents Clarence Acey and Mary Ellen Lewis Wingate; one sister, JoEllen D. Carlile and one son, Wayne C. Wingate.

We give thanks from the family to all of the Morgan Fire, Ambulance, and Police for all of the help in our time of need.

To order memorial trees or send flowers to the family in memory of Robert Wingate, please visit our flower store.