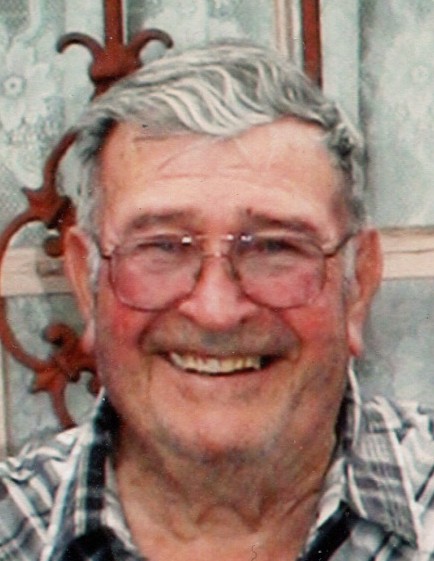 Robert Irving Rowser passed away on Tuesday March 6, 2018 at the age of 85, surrounded by his family.

Robert was born May 28, 1932 and was the first of 3 children born to Samuel F. Rowser and Irene Stephens Rowser, in Henefer Utah.    He married and was sealed (later) in the Salt Lake City Temple to the love of his life, Dorene Chisholm, on October 14, 1950.  They lived the first 10 years in Henefer and then moved their growing family to Morgan in 1961.  He resided in the same home until his passing.  Bob worked for Ideal Cement for 30 years and then retired.   His hobbies that he enjoyed after retirement were, raising mink, growing a garden, restoring old cars, camping, and spending time with his children, grand children and great grand children.  He was active in his church callings; serving in the ward as High Priest Group Leader, serving two missions with his wife in the inter city of Ogden, and 2 years in the Ogden City Temple.

Interment will be at the Henefer Cemetery.

To order memorial trees or send flowers to the family in memory of Robert Rowser, please visit our flower store.