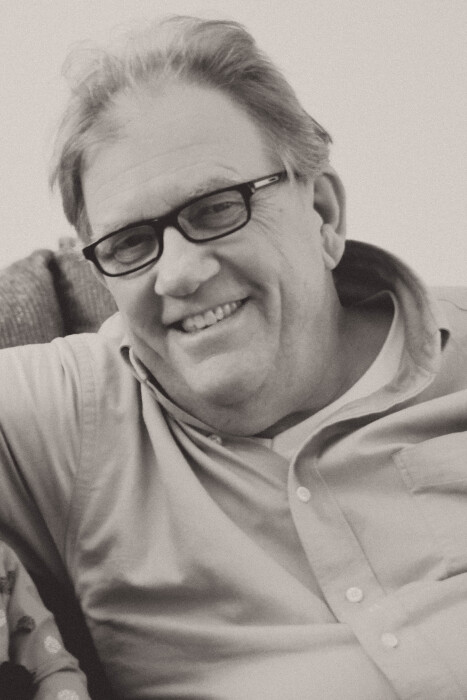 Robert Lawton Jones, Jr, known as Bobby to his friends and family, passed away at home on September 1, 2022 of a Heart Attack.

Bobby was born June 18, 1954 in Montgomery, Maryland the 2nd child of Robert and Beulah Jones. They lived in Washington DC while his father worked for the Navy till he was 4 and then the family moved to Woodbridge. During his formative years he enjoyed spending summers at the Broadwater family farm in Swanton, Maryland. He would spend his time bailing hay, doing farm chores, and hunting. He once was excited to write home to his mother that he had shot a fox.

Bobby graduated from Woodbridge High in 1972. After graduation he went to work for Auto Train. It was there working on the train that he met his wife Dana Gardener, and they were married in the National Cathedral in Washington DC at the age of 20. They get divorced after seven years of marriage.

Bobby continued his railroad career with Amtrak which took him all over the country including Kentucky, Florida, Texas and back to Virginia. He became a father at the age of 33. He raised his daughter Brieanna from the age of 2, in Fredericksburg, Virginia and put her through private school and college.

Bobby went to college later in life and earned his bachelors degree in Business Administration from Mary Washington College at night while working full time and raising his daughter.

Bobby’s hobbies included cars, motorcycles and music. He worked at a gas station when he was young and enjoyed rebuilding cars. He would recall memories of racing on the drag strip and crashing a car or two. He rode motorcycles with his late brother and they often raced each other to see who was the fastest as brothers would. Their favorite ride was participating in the Rolling Thunder ride in Washington D.C. He had a great love for music and could play anything he heard by ear. He enjoyed playing on the organ in his younger days and the keyboard later in life.

Bobby was preceded in death by his parents Robert and Beulah Jones, and brother Charles Jones. He is survived by his daughter Brieanna (Jonathan) Rincon of Morgan, Utah, grandchildren Karis, Elijah and Ava Rincon, and sisters Barbara Murray and Cathy (Jimmy) Woodall.

A graveside service will be held Wednesday September 14, at 11 am at the North Morgan Cemetery.

To order memorial trees or send flowers to the family in memory of Robert Jones, please visit our flower store.