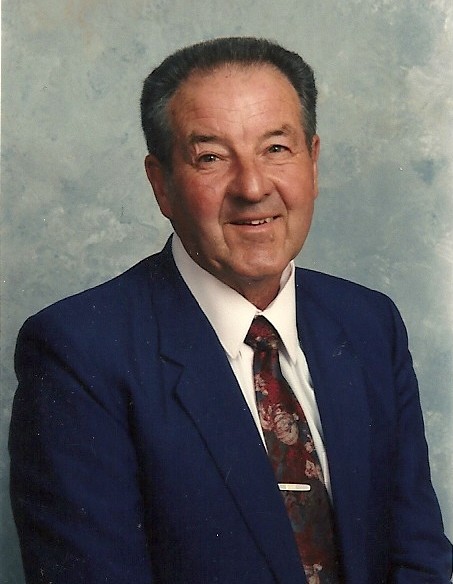 If there were lawns to be mowed, fish to catch, camping to do in the Uinta Mountains, or a great game of basketball to be watched he was in search.  If there were people to help, kindness and compassion to be given he was there.  Robert E. J. Heiner, 83, passed away at home surrounded by loved ones on June 13, 2017, after a courageous battle with cancer.  He was born April 9, 1934, to Chloe Harriet Preece and Lloyd Heiner in Ogden, Utah.  He had an enjoyable time growing up in Stoddard, Utah, surrounded by brothers, cousins, and friends.

Bob attended Morgan Elementary and Morgan High Schools and graduated in 1953.  He played basketball and football.  On June 25, 1953, he started work with Southern Pacific Railroad where he worked for 41 years.  He traversed the miles between Ogden, Utah, and Carlin, Nevada, many times as a brakeman and conductor.  He enjoyed gardening in both places.  During high school, Bob met his eternal sweetheart Camille Biesinger.  They were married in the Salt Lake Temple on June 2, 1955, and made their home in Morgan, Utah.  They were blessed to raise three children; Janice, David, and Steven.  Camie departed this life in 1974 leaving behind a grieving family.  A year following her death, Bob was introduced to Lorraine Richins Chappell and they were married for time in the Ogden Temple on January 2, 1976.  They successfully blended two families.  Bob served in many positions in the LDS church.

After retirement from the railroad, he and Lorraine served LDS missions in Dallas, Texas; Martins Cove, Wyoming; and the Ogden Cannery.

He was preceded in death by Camie and three of their children; Douglas, Rosemary, and Linda, as well as his parents and his sister Colleen.

The family would like to express special thanks to Dr. Gray and staff and all other medical personnel who helped care for Bob over the years.

To order memorial trees or send flowers to the family in memory of Robert Heiner, please visit our flower store.