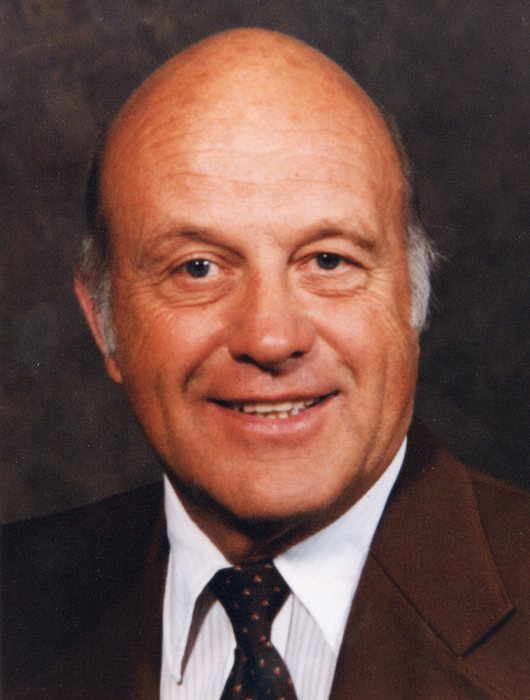 Our loving Husband, Father, Grandfather, Great Grandfather and friend passed away on November 27, 2017.  Bob was born on June 3, 1929 in Akron, Ohio, to Fred Cox and Helen Ries.  He attended schools in Ohio, Michigan, and New York. While living in Skaneathis, New York, he enlisted in the Air Force and was stationed in Alaska.  During his service there, he received overseas pay because Alaska was not yet a state.  From there, he was assigned to Hill Air Force Base where he met the love of his life, Arvella Wolsey, who had just moved down from Canada.

They were married on November 24, 1950 at the Bertha Eccles wedding center in Ogden. They spent 20 years in the Air Force together. Their four children were born in four different states; Lonnie was born in Utah (while Bob was in Korea), Linda in Colorado, Randy in California, and Doug in Idaho.  Bob, Arvella, Lonnie and Linda lived in England in the little town of Fakenham for three years.

In the Air Force he was a radar technician repairing the bomb navigation systems for the B-47 and B-52 bombers. He retired as a master sergeant after 20 years. He worked at Hill Field for 18 years and the Post Office for two years. The job he loved the most was the eight years he spent driving the Morgan School bus.

In 1967, he was baptized a member of the Church of Jesus Christ of Latter-day Saints. Bob and Arvella built their home in Mountain Green in 1969. On June 16, 1970, their family was sealed in the Salt Lake Temple.

In 1978, Bob built their current home in Peterson. Bob and Arvey have gone on two six-month missions; they served in Cove Fort in 2003 and the Heber Valley Girls Camp in 2005. They celebrated their 67th wedding anniversary on Nov 24, 2017.

Bob is survived by his wife; their daughters, Lonnie Cox, Linda Herman; and their sons, Randy (Carrie) Cox, and Doug (Kim) Cox. Bob is the grandfather to 10 grandchildren and 20 great-grandchildren, who loved visiting and laughing with him. He will be remembered for his big smile and gentle love toward others.

Interment will be at the South Morgan Cemetery.

To order memorial trees or send flowers to the family in memory of Robert Cox, please visit our flower store.