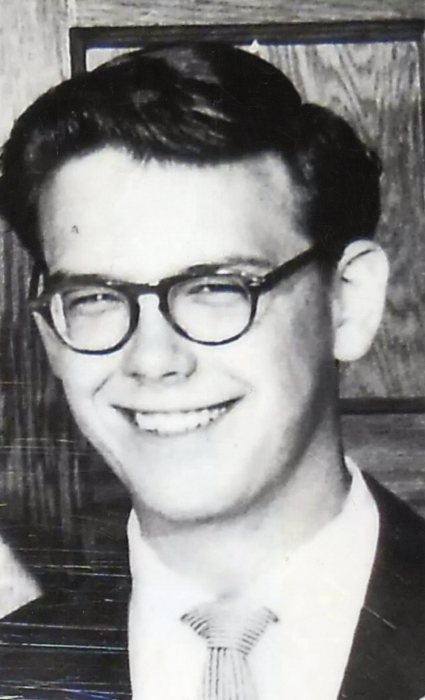 Our sweet Grampie, Richard B "Dick" Grondel passed away peacefully at his home early Saturday morning, on January 14 2017,at the age of 82.

Dick was an active faithful member of the Church of Jesus Christ of Latter Day Saints and held many positions including several bishoprics. He spent his life serving others and exemplifying the Savior.

He served two missions with his wife, one in Cherokee North Carolina and also in the Ogden Inner City. Dick and his wife established the L.D.S.Cherokee Geneology Family through the blessings of the Priesthood. The Cherokee name given to him is "Wind Beneath Wings". He was a master at making walking staffs using materials from their land, and enjoyed making and playing his own Flute.

Dick graduated from Ogden High School and went to work at HAFB. He had his own gas station business for several years. He later sold life insurance and industrial chemicals. He also worked part time for the Morgan School District.

Dick and Lanora grew up in Ogden and lived in Layton, Ut, Milton, Ut and the Mountain View area of Wyoming.

He loved baseball and playing first base. He also refereed basketball for many years but one of his greatest joy was being in the outdoors. In 1972 Dick and Lanora bought 22 acres in the Uinta Mountains and began an amazing adventure. That adventure lasted a lifetime and culminated in a magnificent mountain home.

Dick adored his wife and served her his whole life. He was an example to all as he supported her in all of her interests and hobbies. He also loved to serve others and one of his highlights for many years was centered around Christmas Eve. He created a Santa "family" enlisting his wife and grandchildren to help him. They were able to bring joy to children and others which made him feel complete.

Dick was preceded in death by his parents and his brother, John Grondel.

Interment will be at the Milton Cemetery.

In lieu of flowers the family has asked for donations to help with the funeral expenses at the Wells Fargo Bank under the Dick Grondel Memorial Fund.

To order memorial trees or send flowers to the family in memory of Richard "Dick" Grondel, please visit our flower store.