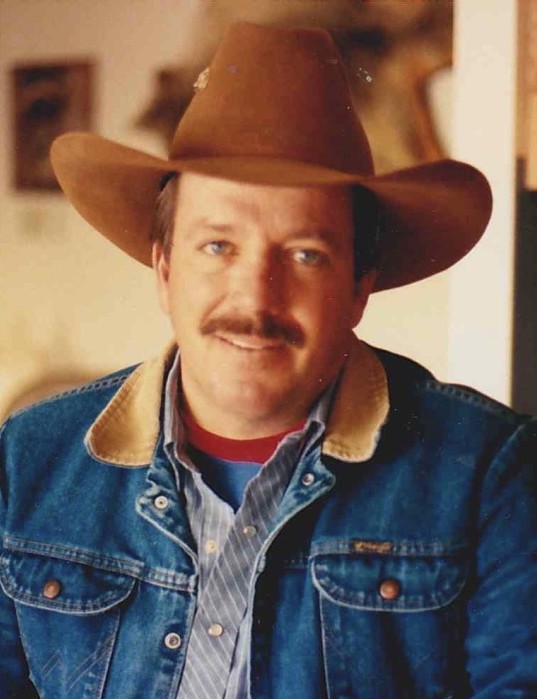 Richard Curtis Pingree returned to the loving arms of his Father in Heaven on October 27, 2019. He was 69 years old. Rich was the third of five children born on April 14, 1950 to his parents Willard and Jane Pingree in Ogden, UT.

He met and married Deborah Cutrubus when was 16, they had two children together Bowdy and Brandon. They later divorced.

He later married Christine Pebley and they were married for fourteen years. They had two children together Trisha and Shauna. There were a lot of great memories made in those years. Chris and Rich remained good friends until his death.

Rich loved sharing his love of the outdoors, fishing and hunting with everyone he met. He especially enjoyed spending time and sharing stories with his grandchildren. He worked in the construction field as carpenter and loved building and finding unique ways create things. He spent 20 years of his life in the Bitteroot Valley of Montana where he made many great memories with his family. No one told a story quite like Rich did. He loved to listen to music and tease anyone who would let him. He would help and befriend anyone. If you knew Rich you loved him. He will be greatly missed by all that knew him.

A memorial service will be held in his honor on Saturday, November 9th at 11 AM at the LDS Stake Center located at 355 N. 700 E. Morgan, UT. There will be a luncheon to immediately follow.

To order memorial trees or send flowers to the family in memory of Richard Pingree, please visit our flower store.