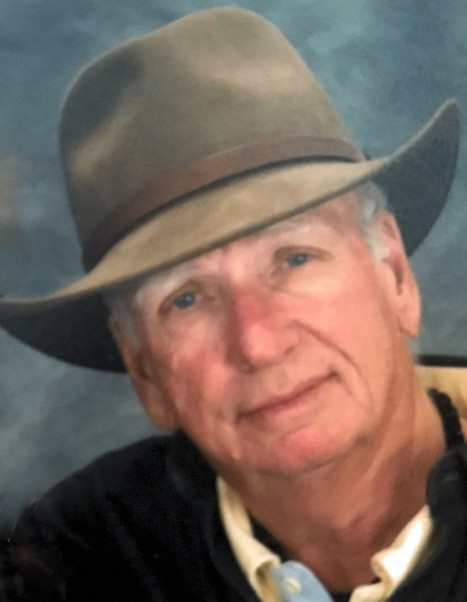 Richard Bart Fresh passed from this earthly life on December 24, 2018.  He was born June 8, 1935 in Blackfoot Idaho to Eugene and Luella Taylor.  He was later adopted by Neil and Madge Fresh who raised him in Copperton, Utah.  In 1961 he married Grace Martinez.  They had two children, Audrey and Mike.  They were later divorced.  In 1981 he married De Ann Rock Harames.  They were later sealed in the Salt Lake Temple.

Rick was a Veteran of the United States Air Force.  He worked at Hill Air Force Base for many years and since his retirement he had been living his life to the fullest.  He was an avid sportsman.  He loved fishing, hunting – especially duck hunting, trap shooting, sailing and auto racing.  He and De Ann spent many summers in Neah Bay Washington fishing on the ocean and embracing the Indian culture on the reservation there.

He was a member of the Church of Jesus Christ of Latter Day-Saints and held a variety of church callings over the years.  Rick enjoyed doing genealogy research and temple work for the dead.

There will be a graveside service held at the Peterson Cemetery in Morgan on Saturday, December 29 at 11:00.

In lieu of flowers please donate to the Homeless Veteran of Utah.

To order memorial trees or send flowers to the family in memory of Richard Fresh, please visit our flower store.