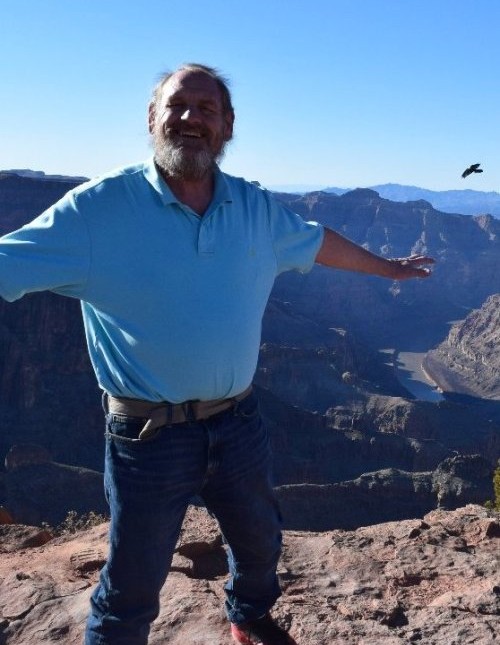 William Randy Bingham, 62, passed away from extended health issues resulting in heart failure on May 18, 2020 in Morgan, Utah.

Randy was a member of the Church of Jesus Christ of Latter-day Saints.

He grew up on a farm in Paul, Idaho with his family of eight siblings, being the fourth child in line.

In 1976, Randy graduated from Minico High in Rupert, Idaho.

He worked on numerous farms and at Amalgamated Sugar Company.

Randy was a true genius. His mind never stopped. He could fix anything and I mean anything. If he couldn’t figure it out, he would not sleep until he had studied, read and figured it out.

On May 1, 1978 he married Laurie Etherington. From this union they had two children: Melissa Ann Bingham and Janee Katherine Bingham.

Randy moved to Morgan to raise his two girls. He ran and operated Morgan Texaco, where he met his wife Paula Robison. Randy and Paula were married in Morgan, Utah, Aug. 1, 1987. Their marriage was solemnized in the Jordan River Temple. Together they had three children: RJ Paul, Reagan, and Race William.

Randy owned and operated his own business, Morgan Auto Repair, since 1988. He worked long and hard hours to build his business and keep cars running.

Randy enjoyed anything mechanical and electrical and was very skilled. He loved figuring out how things worked. He enjoyed reading, movies, science and learning. He loved sharing his knowledge and teaching others. He loved opening his heart to others and created many lasting friendships and memories.

A public visitation will be held on Saturday May 30, 2020 from 10 to 11:45 am at Walker Mortuary. A private memorial service will be held for family.

To order memorial trees or send flowers to the family in memory of Randy Bingham, please visit our flower store.