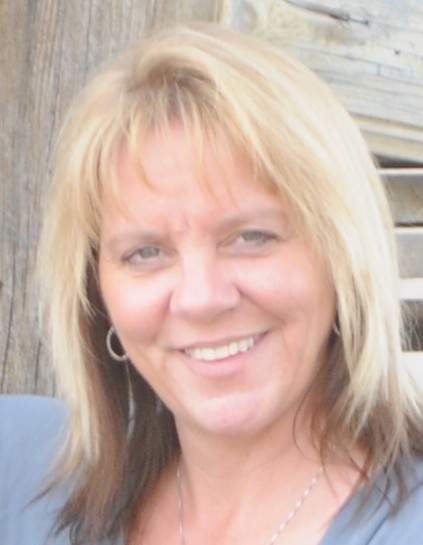 Paula was an amazing mother, wife, and friend.  She was the most beloved daughter with a tremendous heart.  She was loyal, hardworking and fiercely passionate in all she did and believed in.  She loved her husband and children deeply and supported them in everything.  She was their greatest supporter and cheerleader.  Paula had a tremendous love for animals, which was evident with her dedication in her position as Morgan County Animal Control Officer.  She served with dignity and integrity and cared deeply for all those she served.  Paula was truly in her element while in the mountains with her family and her dog, Smoke, enjoying God’s beautiful country.

Paula was born on August 4, 1967 in Hartford, Connecticut.  She moved to Utah in 2011 and joined the Church of Jesus Christ of Latter-day Saints in June of 2012. Paula married the love of her life, Dustin Pentz, in the Jordan River Temple for time and all eternity on August 1, 2014.  Paula had found true joy and happiness in her life.  She had unwavering faith and a very strong testimony of Jesus Christ.  She deeply touched the hearts of so many, her zest for life and beautiful smile were so contagious.  She was a shining star and will be sorely missed by all.

“I will listen for the music of the Spirit, which will bring more meaning to my daily dance.”

To order memorial trees or send flowers to the family in memory of Paula Pentz, please visit our flower store.