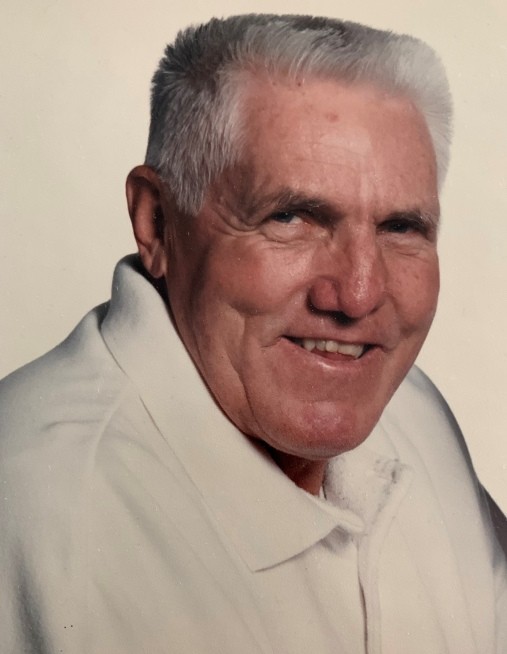 Paul (Dick) Freestone Warner, 91, passed away in his home surrounded by family on December 26, 2019. He is the son of Ralph Goodman Warner and Catherine Freestone Warner. He was born in Ogden, Utah on March 22, 1928.

He spent most of his 91 years in Mountain Green on the Warner farm.  His only time away from Mountain Green was for Church and Military service.  He attended both Utah State and Brigham Young University where he received degrees in ag science and education.

On June 7, 1957 he married Beverly Poll Warner in the Salt Lake Temple. They spent the next 60 years together raising their 5 children on the farm. He was an educator all of his life and worked in the Ogden and Morgan School Districts as teacher, principal, and superintendent. Paul loved all the children and felt it was important to be outside and greet the kids as they got on and off the bus each day.  Paul (Dick) was a devoted husband, father, grandfather, and great grandfather.

His greatest loves were family, church, and country.  He found joy in spending time with his family and running the farm.  He enjoyed traveling the world with his wife, family, and siblings. Paul and Beverly spent countless hours following their children and grandchildren in all their activities.

As a faithful member of the Church of Jesus Christ of Latter-day Saints, he served in various callings. He fulfilled a mission to Hawaii, and then together with his wife served in the Richmond Virginia Mission and later in the Ogden Inner City Mission. They also enjoyed working in the Ogden Temple together.

He was preceded in death by his wife, parents, one brother, five sisters, and his grandson, Ben.

To order memorial trees or send flowers to the family in memory of Paul Warner, please visit our flower store.