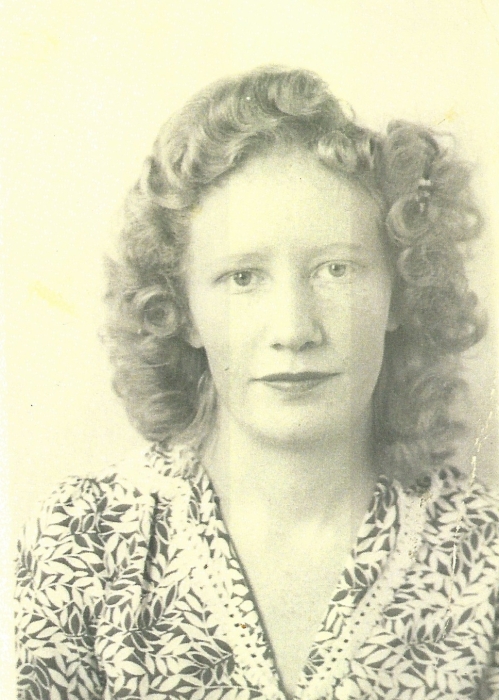 Mom was a devoted mother and grandmother and was an obsessed quilter and crafter.  Patti was also a member of the Church of Jesus Christ of Latter-day Saints and had served as a Cub Scout leader for many years and compassionate service leader in several wards.  She was a lifelong member of the Daughters of Utah Pioneers.  Patti loved horses and was a member of the Miltonas riding club.  Ted and Pat worked as camp ground hosts in the Ashley National Forest for 10 years.

We would like to thank a special cousin LaPreal Lund, Envision Hospice, and Family Tree for their care and compassion.

To order memorial trees or send flowers to the family in memory of Patti McCurdy, please visit our flower store.