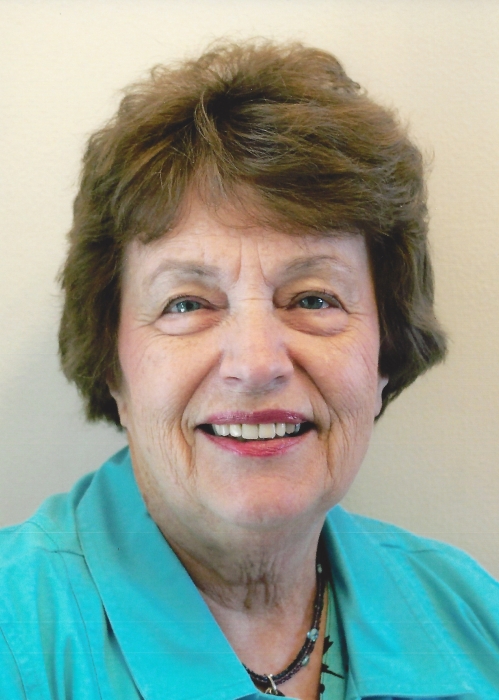 Our loving mother, grandmother, and sister Nyla Wilcock Banner, age 72, passed peacefully away on Monday, August 17, 2015.  She was born on October 9, 1942 in Salt Lake City, Utah to Vernile and Ola Wilcock.

After graduating from East High School, she attended Brigham Young University where she met her sweetheart, Earl J Banner.  They were sealed for eternity on June 14, 1962 in the Salt Lake temple.

Earl and Nyla were blessed with 7 children and 20 grandchildren.  Throughout their marriage, the family lived in San Jose, California; Kennewick, Washington; Centerville, Utah; and eventually Morgan, Utah.

Nyla was a source of comfort and inspiration to her husband, family and those who knew her. Charitable to the core, she spent her days serving her family, church and community.  Her one wish was to be remembered as being kind.    She used her many talents of baking, sewing, organizing, and teaching to bless those around her.

To order memorial trees or send flowers to the family in memory of Nyla Banner, please visit our flower store.