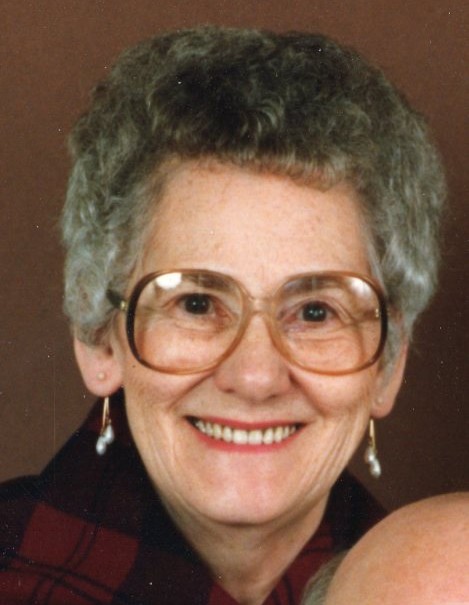 Special thanks to Trudy Toone  for the care she gave to mom and also thanks to the Family  Tree in Morgan for their loving care and support of mom.

Mom you are finally with your sweetie.

Graveside service will be held Friday, January 11, 2019  at 1 PM at the North Morgan Cemetery.

To order memorial trees or send flowers to the family in memory of Margie Abbott, please visit our flower store.