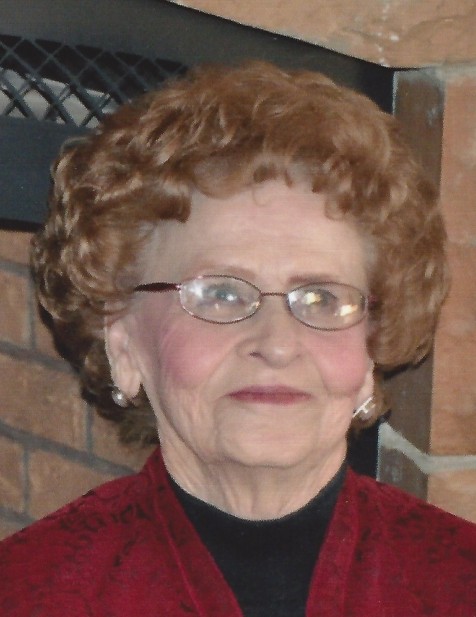 Marcelene L. Mathews passed peacefully away July 17, 2015, in the early morning hours due to her advanced age.

She was a worker! She was still working at the age of 82.  She held many jobs in the LDS Church –from teacher to Relief Society President.

She is survived by four children; one brother Glen Kay Lott and one sister Betty Salisberry.

To order memorial trees or send flowers to the family in memory of Marcelene Mathews, please visit our flower store.