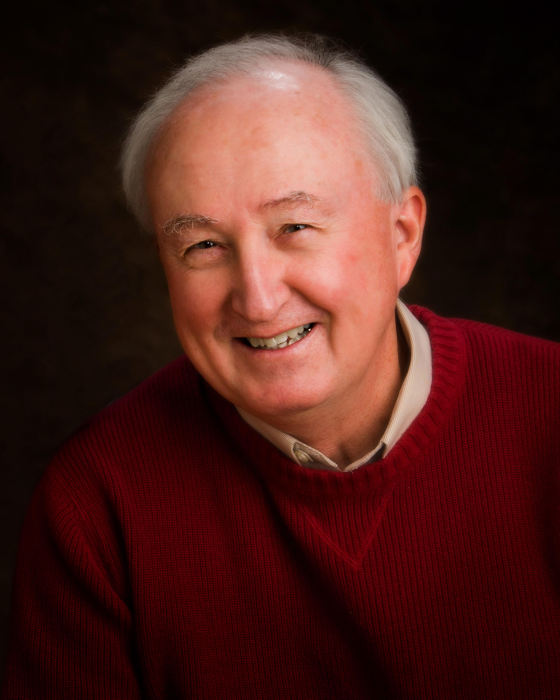 Lyle Victor Nelson passed away peacefully at his home on Sunday, September 17, 2017 surrounded by his family due to complications from bone cancer.

Lyle Victor Nelson was born in Brigham City, Utah on August 22, 1948 to Victor DeVern Nelson and Bessie M. Hill.  He spent his boyhood in Washington Terrace and Sunset.  He graduated from Clearfield High School and attended Weber State University.

He is a Vietnam Vet where he served from 1969 to 1970.  He then went to work for the Department of Defense where we met and worked with many people at Hill Air Force Base until he retired in 2006.  After retirement, he served for four years in the Morgan County Council with integrity.  Alongside his spouse, Kristy, they served a full-time, faithful, LDS mission where they served and taught many people about Jesus Christ and bore their testimonies of Him.

In lieu of flowers, please make a donation to the LDS Missionary Fund or to the Huntsman Cancer Center for funding research in curing cancer.

Thank you to the VA Hospital and to Dr. Colonna for their part in his cancer journey and for their care and compassion.

Interment will be at the Mountain Green Cemetery.

Condolences may be shared at www.walker-mortuary.com

To order memorial trees or send flowers to the family in memory of Lyle Nelson, please visit our flower store.