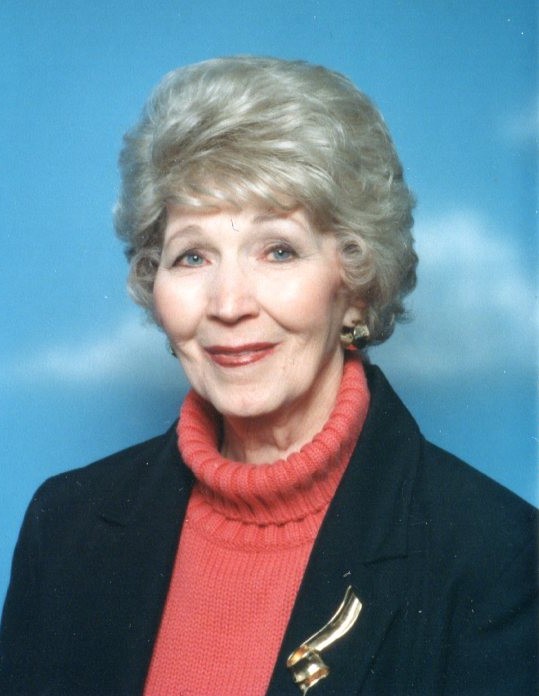 Lou Jean Freestone Walker was born January 31, 1925 to George A. and Allie King Freestone. Born and raised in Ogden, attended Ogden High and Weber State before marrying James Edwin Ure. They moved to a ranch in Kamas, Utah where they met the rigors of farm life and raising 7 boys. They later divorced and Jean moved to Roy where she graduated from Weber State’s Nursing Program with honors at age 44. She graduated with honors probably due to her continuous medical treatments of her boys and that ranch life required. She served in many LDS church positions but her greatest lessons were taught with her children around her.

Jean later married Theron Simpson, a widower with 5 children. They were married for 2 years before he died in her arms from heart failure.  After several years, she married Bud Walker, a widower with 8 children. They served a mission to the Chicago Illinois Temple before his passing. When they added their families up they had over 100 grand and great grandchildren. With such a large posterity Jean was constantly writing cards and letters.

To order memorial trees or send flowers to the family in memory of Lou Jean Walker, please visit our flower store.