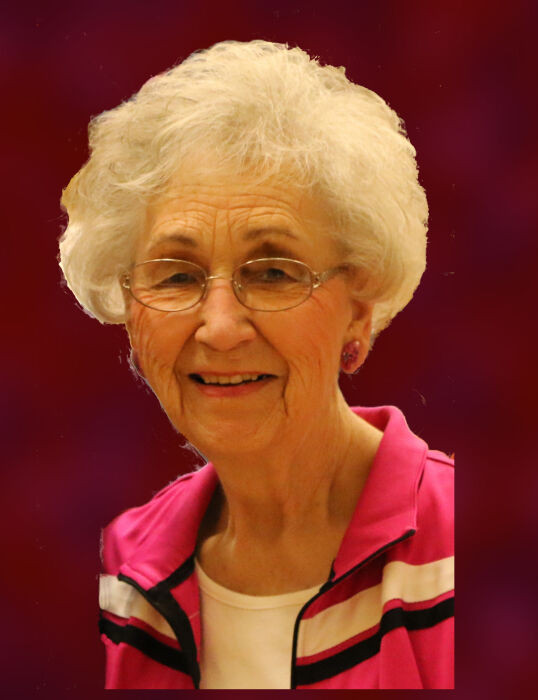 Our beautiful and talented wife, mother, grandmother, sister and friend, Lois Dickson Anderson passed away surrounded by her loving family on June 16, 2022.

Lois was born to Forde Dickson and Elma Whitesides Dickson on December 5, 1932. She was raised in the beautiful Morgan Valley where she has resided for 89 years. She graduated from Morgan High School where she excelled in art and music. She was very talented in watercolor and oil painting and ceramics. She played clarinet in the Morgan High School band. She was a talented pianist and was Ward Organist for many years. She also had a beautiful soprano voice. She attended Utah State Agricultural College and worked at Hill Air Force Base. Lois was a wonderful homemaker and cook. She is famous for her pies, cinnamon rolls and the ever popular "Anderson Donuts". She will always be remembered for her homemade Christmas stockings for her family, The annual trip to Bear Lake is a treasured memory. There is simply not enough time and space to describe the many attributes and achievements of Lois, but those who knew her would testify of her wonderful years of service to others and everyone around her.

She fell in love with Frank Anderson when they locked eyes after a band concert at Morgan High School and Frank offered to drive her home. It was a true love story that has lasted for nearly 70 years. They were sealed in the Salt Lake Temple on December 10, 1952. Frank was deployed with the United States Army to Korea 10 days after their wedding. Lois was a war bride and bravely and courageously supported Frank while he was serving our country. She gave birth to her first child, Jeanette while he was away. Frank has lovingly and patiently cared for Lois through many health problems during her life. We are so grateful for the example of their devotion to each other.

Lois has served faithfully in every organization of the Church of Jesus Christ of Latter- day Saints. She has a strong and firm testimony of the Gospel of Jesus Christ which has never wavered. Lois and Frank served a mission for the Church in the Houston Texas South Mission. They never tired of telling us stories from their mission and about their beloved missionaries. She was a serious family researcher and someone who was always willing to share her discoveries.

The family would like to extend our love and appreciation to Family Tree Assisted Living in Morgan for their tender loving care of Lois. And a special thank you to Kelsey, Tavia, Dan and Heather from Applegate Homecare and Hospice.

To order memorial trees or send flowers to the family in memory of Lois Anderson, please visit our flower store.