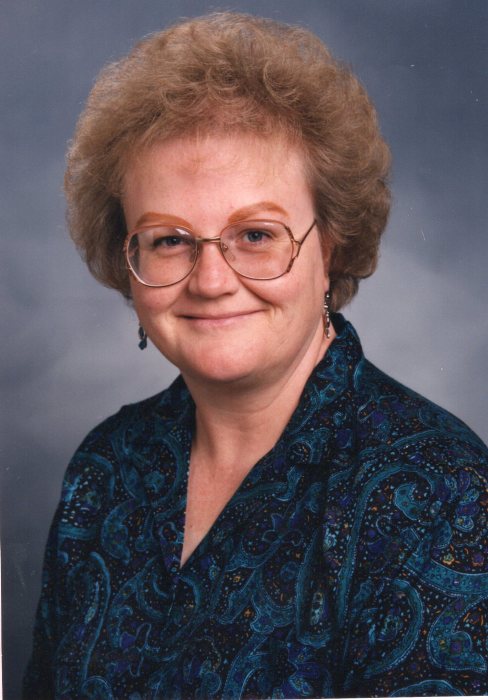 MORGAN  –  Linda Richins Spendlove, 71, passed away peacefully, surrounded by loved ones on February 27, 2016 at Rocky Mountain Care in Clearfield, Utah. Linda was born in Coalville, Utah on September 1, 1944.  She was the daughter of Vern Price Richins and Dorothy Wilde. She spent her early years in Devil’s Slide Utah, later moving to Morgan, Utah.  She graduated from Morgan High School.

She married Darryl Spendlove on July 17, 1964, in Morgan, Utah; it was later solemnized in the Salt Lake Temple. They started their life together in Virginia where Darryl was stationed in the army. After Darryl’s time in the service, they returned to Morgan to settle down and raise a family. She loved children and pursued her dream of becoming a teacher.  She graduated from Weber State College in 1983 and taught at Morgan Elementary School for 28 years.

After her retirement, Darryl and Linda served as church service missionaries in the Eccles Park Ward for two years. She deeply enjoyed being able to serve the Lord along the side of her husband.  She will be remembered for her love of family history and being part of the indexing program for many years.

Her greatest pleasure was spending time with her family and camping was among their favorite at the lot in the Uinta Mountains. Teaching was not only a job but her passion.  Much of her spare time was spent working on school projects. She also enjoyed reading and gardening.

She leaves behind her loving husband, Darryl ; her chidren: Tina (Mike) L’Estrange, Mike (Sharrie) Spendlove, and Curtis (Danyell) Spendlove.  Linda dearly loved her 10 grandchildren and 4 great-grandchildren. She is also survived by her sisters: Karma (Howard ) Foley and Carol (Walter) Boyce.

The family expresses our greatest appreciation to everyone at Rocky Mountain Care in Clearfield for all the love and special care you gave Linda during these trying times. All of you are very special people.

Interment will be in the Milton Cemetery.

In lieu of flowers, please donate to the Morgan Education Association.

To order memorial trees or send flowers to the family in memory of Linda Spendlove, please visit our flower store.