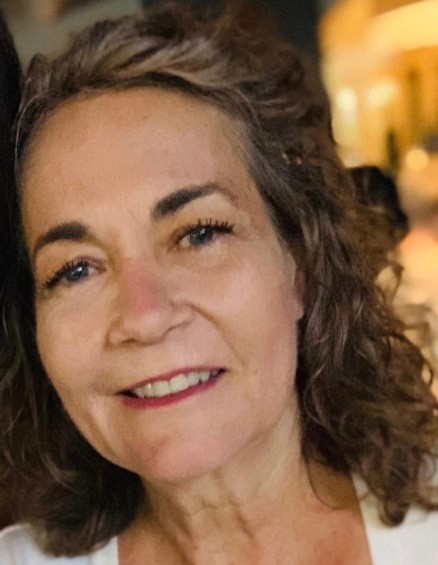 Leslie Ann Hansen, 63, of Ogden, Utah, passed away on November 17, 2022, in the comfort of her home, surrounded by family. Leslie was born on October 16, 1959, to Connie and Gordon Hansen in Murray, Utah. Leslie was the youngest of 5 siblings & went to school in Alhambra, California from 1964-1974 until moving to Utah, and later graduating from Morgan High School in 1977. Leslie then went on to graduate from Weber State College in 1981 with a Bachelor of Arts degree in English. Her passion for writing and poetry ultimately led her down a career path full of professional journalism, editing, and major marketing.

Leslie married her childhood friend Richard Adair in May 1981, in the Ogden Utah LDS Temple. Their union brought her first daughter into the world, Kirsten Ann. Leslie later married Kevin Bluemel, in August 1989 in Seattle, Washington and they had 2 children Ali Dawn, and Kevin Clark II. After living 7 years in Washington being a mom, professional editor, and water aerobics addict, she returned home to Morgan, Utah with her children.

Leslie was known best for her kind heart and how lovingly she treated those around her. She did not have one judgmental bone in her body, had a great sense of humor and would often laugh at herself. She was carefree and beautiful inside and out. Leslie enjoyed listening to good music and playing card games with family, which she later taught to her children and grandchildren. She loved her grandchildren more than anything in this world. She was patient and watched countless runway shows put on by her granddaughters and would pretend to understand video games her grandsons enjoyed. Her face would always light up with her grandchildren around, and her grandchildren always wanted to go to ‘Nanny’s’ house.

Leslie had many loves and passions in her life. But none more important than her posterity. And to her posterity she would want to say: “Come what may – and love it!”

Funeral Services will be held on Monday, November 21, 2022, at 1:00 P.M. with a Visitation held one hour prior to services at the Milton Ward LDS Chapel 1255 North Morgan Valley Drive Morgan, Utah.  Close family members are invited to a private viewing & family prayer to be held at the chapel at 11:00 A.M. – 11:30 A.M.

To order memorial trees or send flowers to the family in memory of Leslie Hansen, please visit our flower store.