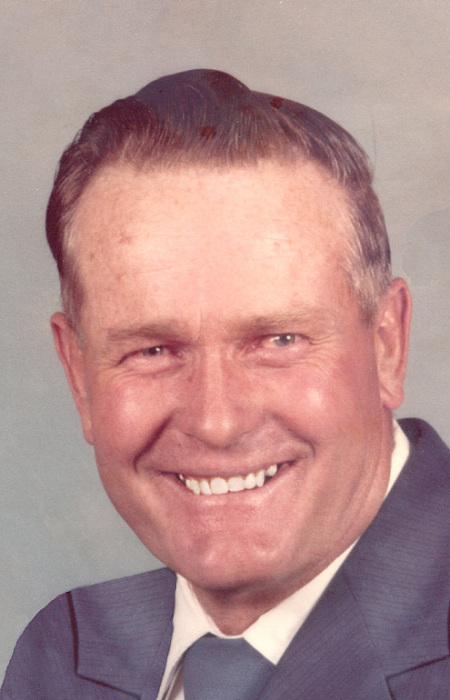 Leon Joseph Foster, son of Joseph and Maxine Foster, passed away September 1, 2018 with his family beside him. He was born on January 5, 1932 in Henefer, Utah. He married Letha Porter January 10, 1952 in the Salt Lake City Temple.  They were together for 64 years.

Leon served in the United States Army during the Korean War.  April 15, 1952 he was inducted into the army and released in March of 1954.  During his service in Korea, he was taken prisoner.  His parents were notified that he was a POW but he was blessed to be part of a prisoner exchange that sent him home.

He has served in many callings in the Church of Jesus Christ of Latter-days Saints. One of his favorite callings was in the Scouting program when his son Nathan was a scout.  He enjoyed working out of doors.

Send condolences to the family at www.walker-mortuary.com.

To order memorial trees or send flowers to the family in memory of Leon Foster, please visit our flower store.