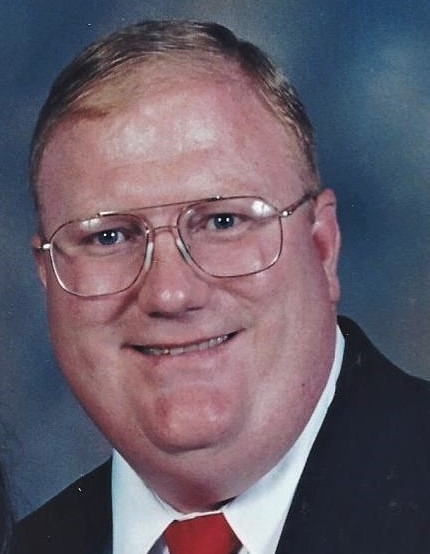 Kevin Dee Phillips, 61, passed away Tuesday, November 5, 2019, in his home in Morgan, Utah, from complication of Pulmonary fibrosis. He was born May 18, 1958, in Ogden, Utah, to Vince Flint Phillips and Ruth Eufrashia Keller. As the youngest of six lively children, he loved growing up in rural Kaysville, Utah. Kevin excelled in sports and friendship. In 1976 he graduated from high school, always proud to be a Davis Dart.  Kevin often remembered these experiences with great fondness and pride, drawing on the lessons of teamwork, hard work, dependability, and cooperation to make him successful throughout his life. He treasured the memories of winning State Championships in football, wrestling, track, drama and choir. From 1979 to 1981, he served in the Illinois Chicago Mission for the Church of Jesus Christ of Latter-day-Saints.

As a teenager, he was trained in the art of being a successful grocer, by Dick Bowman (Bowman’s Market). After his mission, Kevin followed his friend, Roger Terry to Southern Utah, to help Roger open his first independent grocery store in Monticello, Utah. He married Mary Jane Young Rose April 16, 1982 and became an “instant dad” to her two children, Royal H. Rose and Karen Anne Rose. Then in 1984, Roger Terry and Kevin opened a thriving independent grocery store in Morgan Utah (Roger’s Foods). Kevin was a “people person.” Working in the grocery store Kevin, got to know almost everyone in town. He had a gift for being friendly and remembered everyone’s name, even years later after retiring because of poor health.

Kevin and Mary Jane were sealed in the Ogden Temple in 1985. Kevin was an active member of the LDS church throughout his life. He served as a Nursery leader, Sunday School teacher, Family History instructor, Young Men President, Ward Chorister and High Councilman. He brought enthusiasm to all of his callings, however, he really shined in Boy Scouting! He was awarded The Silver Beaver Award for distinguished service to youth in 2012. Nothing could have made him happier.

Kevin is proceeded in death by his parents and siblings, Thomas Allen Phillips, Marshall Scott Phillips and Colleen Sue Scothern.

He is survived by his wife, Mary Jane Phillips and his daughters, Audrey Ruth Cornelius (Dustin), Jennifer LeAnn Baldwin(Nathan) and Elizabeth Sue Barra(Thomas) and his step-son, Royal Harlan Rose(Loretta Perucca Rose) and step-daughter, Karen Ann Rose Nelson(Brandon). He is also survived by 19 grandchildren and 1 great-grandson. Words cannot fully express the gratitude we feel for the love and friendship given to us by our friends and neighbors throughout the years.

To order memorial trees or send flowers to the family in memory of Kevin Phillips, please visit our flower store.