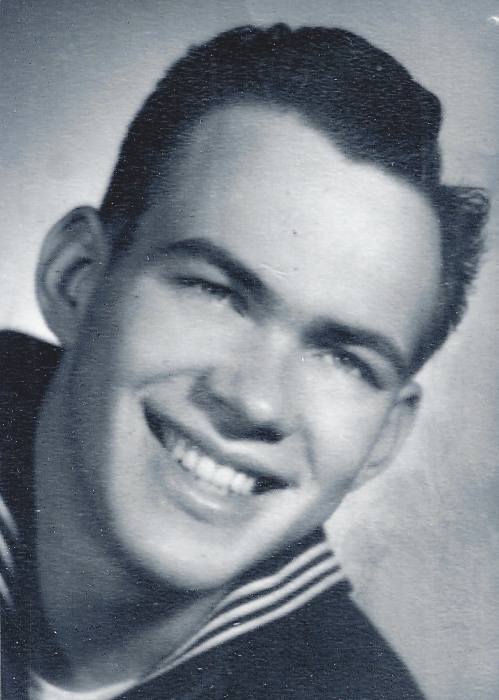 Ken served in the US Navy at an early age aboard the USS Pasadena.  He later served as an Ogden City Firefighter and as an Ogden City Police Officer. He loved the outdoors, spending time with his family, drawing, telling stories and helping his wife in the yard.  Dad had an awesome sense of humor and could fix anything.

He was preceded in death by his lovely wife Marlene; two sons, Michael and Kenneth III; one daughter, Michele Smith; one grandson, Paul Francom; and one brother, Owen.

Interment will be in the Mountain Green Cemetery.

To order memorial trees or send flowers to the family in memory of Kenneth Farr Jr., please visit our flower store.