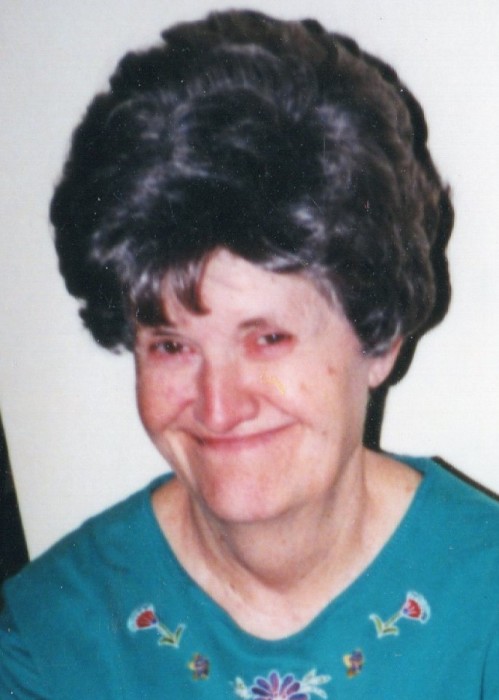 Karma June Richins Foley, 81, returned home to her Heavenly Father on December 7, 2019. She was welcomed home by many dear family members and friends.

Karma, was born April 20, 1938 in Henefer, Utah to Vern and Dorothy Richins. She married Howard Lester Foley on May 21, 1969 in Oceanside, CA. Their marriage was later solemnized in the Ogden LDS Temple. She had a duel degree in Elementary and Secondary Education and went on to complete a Masters Degree at San Diego State. She was a loving mother and grandmother whose greatest joy was spending time with her family.

The family would like to thank the staff of Pineview Transitional Rehab and South Ogden Post Acute for all the care and concern that she received.

To order memorial trees or send flowers to the family in memory of Karma Foley, please visit our flower store.