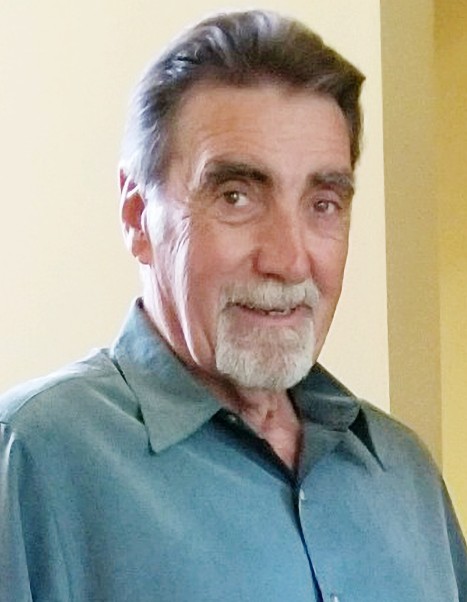 The world lost a great man on Tuesday, August 25, when Juan Luis Argoitia passed away at his home in Morgan, Utah, surrounded by his family.

Thanks to his tireless work ethic, bravery and lifelong belief that anything was possible, Juan was the epitome of the American Dream. At the age of 17, he left his family home in Ziortza, Viscaya, Spain for an opportunity to help his family and begin a new life.

Like many other Basque immigrants, Juan emigrated to the United States to work in the mountains of Idaho as a sheepherder. He arrived in the United States with his name and destination pinned to his shirt, to a land and language of which he knew nothing. He quickly learned the essentials, “Coca-Cola”, “Thank You” and a colorful phrase that is unsuitable for print.

After becoming fluent in English, his third language, and following three years of hard and lonely work as a sheepherder and sheep camp foreman, Juan obtained his permanent residency in the United States and began work as a truck driver and construction worker before taking a job at the Jim Bridger Powerplant near Rock Springs, Wyoming. Soon after taking the job in Rock Springs, Juan enrolled in night school with some fellow Basque immigrants where he learned how to weld, a skill that would change his life forever.

After completing his education in welding, Juan relocated to Salt Lake City, Utah. He discovered the Fonda Espanola, a Basque boarding house that was owned and operated by the Otazua and Gamboa families. There he met his first wife, Stephanie Gamboa.

For the last 20 years, Juan and his wife, Diane Noble, made their home near Morgan, Utah on 25 acres of paradise, with room for their racehorses, pastures and garden.

Juan loved to laugh and make others laugh. His natural gift of storytelling combined with a lifetime of adventures meant that he often had a willing audience. His family and friends adopted his many “Juanisms” as he often coined new words and phrases..

Always the “Confident Chef”, Juan loved to cook and share food and drinks with family and friends. No family gathering was complete without his trademark Spanish omelette and roasted red peppers. He kept the house stocked with red wine and loaves of French bread.

He will be missed by his friends and family as well as the many animals he cared for, especially his beloved Quarter Horse yearling, Ruby, and his cat and napping partner, Maggie, who was always at his side.

Juan lives on in his family through his wife, Diane, and their daughter Jen (Andrew); his first wife Stephanie and their son, Jonathan, and daughter, Jennifer (Ralph); his grand-daughter, Amaya; brothers Jose (Begona) and Eleuterio; sisters Mari (Pedro) Aburruza and Josefina (Juan Jose) Lorente.

He was preceded in death by his parents Jose Martin Argoitia and Felipa Zuazo and sisters Julian & Eugenia Argoitia.

Juan’s generosity was unparalleled. He gave his time and money without hesitation to help everyone around him. Please consider honoring Juan’s benevolent spirit with a donation in his name to the Permanently Disabled Jockeys Fund (pdjf.org) or the North American Basque Organization (N.A.B.O.)

Due to COVID-19, the family will hold a private memorial service with a public celebration of Juan’s life to be announced at a later date. Visit www.juanargoitia.com for more information and to share memories of Juan’s life with his family and friends.

To order memorial trees or send flowers to the family in memory of Juan Argoitia, please visit our flower store.