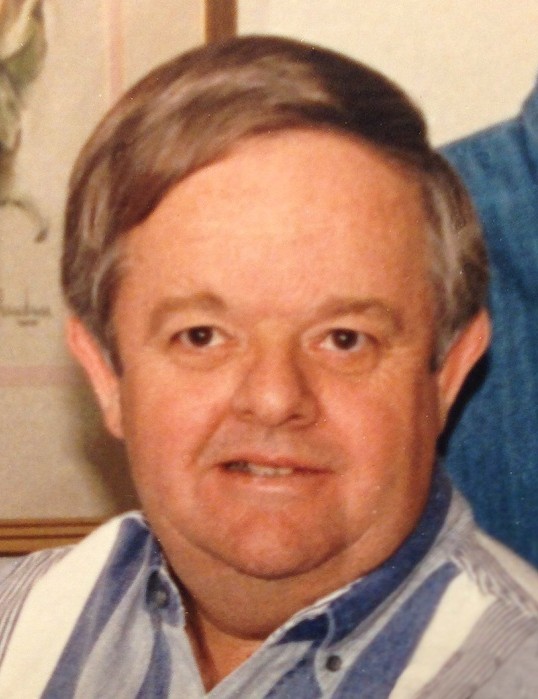 Beloved father, brother and grandfather Joseph Francis Heiner, age 73, returned to his heavenly Home on April 7, 2016. He had suffered from poor health for an extended period of time and we are grateful he is now relieved of the burdens of his imperfect mortal body. He now enjoys the company of loved ones and friends who went before him.

Joe was born September 17, 1942 to loving parents, Chester and Clarissa Francis Heiner. He spent his youth in Morgan, Utah and graduated from Morgan High School in 1960. He served an LDS mission to Northern California from 1962 to 1964.

Joe was a Vietnam veteran, having enlisted in the Navy during the war. During a period of leave from service, he married Sharyn E. Sessions (of Bountiful) in the Hawaii LDS Temple; they later divorced. Joe graduated from Weber State College in 1971 and made his living in sales for both sporting goods and hardware businesses. He and his family moved to Wellington, Utah in 1978, where he and Sharyn raised their four sons. Later in life, he was able to fulfill his dreams of traveling and living in Wayne County, Utah.

Joe loved spending time in the great outdoors, especially with his sons. He was an avid hunter and fisherman, taking his boys on many trips to "catch the big ones." He also loved music, especially anything by Enya. He will also be remembered for his talent of pouring his heart and soul onto paper through the written word; he had written well over 100 poems.

Joe was a member of The Church of Jesus Christ of Latter Day Saints and showed his love for the Lord by serving Him in many callings throughout his life. He has a unfailing testimony that Jesus Christ is our Savior and Redeemer. What joy he must surely have now in His embrace! We anxiously await the day when we will all be reunited and we no longer have to say goodbye.

He is also survived by brothers Lon (Susan) Heiner and Dan (Rachelle) Heiner along with sisters Christine (Brent) Sessions and Irene (Kip) DeWeese.

He was preceded in death by his dear parents, Chester and Clarissa Francis Heiner.

To order memorial trees or send flowers to the family in memory of Joseph Heiner, please visit our flower store.