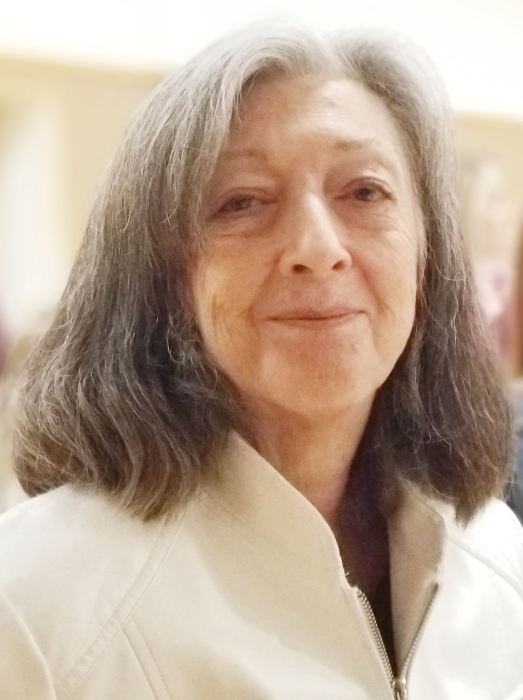 Jill Witbeck York, was born on January 5, 1955 to Evan Witbeck and Renelda Olsen Witbeck in Murray, Utah. She passed away on the 11 of March, 2019 in Dammeron Valley, Utah, after a long quiet battle with Schleroderma.

She was joyously reunited with her parents Evan and Renelda and many other friends and family.

Jill graduated from Murray High School and later attended Utah State University, where she met Bill and received her MRS degree, she then embarked on her greatest journey with her sweetheart. They made their home in: Nevada, Washington, Arizona and Utah collecting beautiful and lifelong friendships along the way.  Her family was her life, her pride and her joy.  She loved them and dedicated everything she had to making their home a wonderful place to be.  When her children were grown and began to marry, she adopted her sons and daughters in law as her own, creating a home where all were loved.

Jill also opened her home and her heart to many others, some stayed for only a short while others much longer, providing a safe and welcoming environment for them and assuring that they were well fed and cared for.  She was the best example of a loving friend, never selfish, and always building up those around her, genuinely wanting the best for each person that she came in contact with.  She was an exceptional woman whose wisdom, kindness and generosity were widespread.  She was also a very strong and courageous woman and always saw the best in the people and the world around her. She quietly endured life’s hardships with grace, hope and love.  She dedicated her life to serving her heavenly father, her family and her neighbors. We have been so blessed to have had her as our Wife, Mother, Grandmother, Sister, Friend and Neighbor. Her love and example will continue to influence our lives as we learn to live without her by our sides.

Interment will be in the Milton Cemetery.

To order memorial trees or send flowers to the family in memory of Jill York, please visit our flower store.