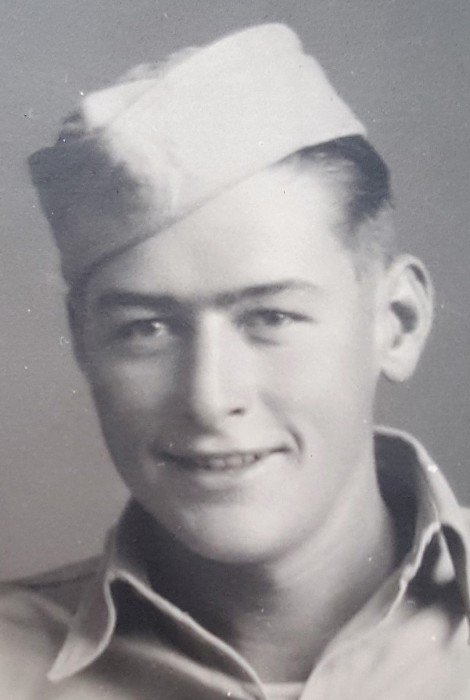 He was born May 4, 1926 in Porterville, UT to James William and Bazzilla Jane Florence Hayes.

He attended Morgan County Schools and served in the US Army during World War II.  He joined the family business EA Hayes, brick masons, and continued his own business after moving to Morgan.  He had served on the Morgan School board and was a member of the Morgan Lion’s Club.  Gene was a member of the Church of Jesus Christ of Latter-day Saints and had served as a Bishop.  He was instrumental in the construction of the Porterville Church that was built on the property he was born on.

He was preceded in death by one son, Chet Hayes.

To order memorial trees or send flowers to the family in memory of James Hayes, please visit our flower store.