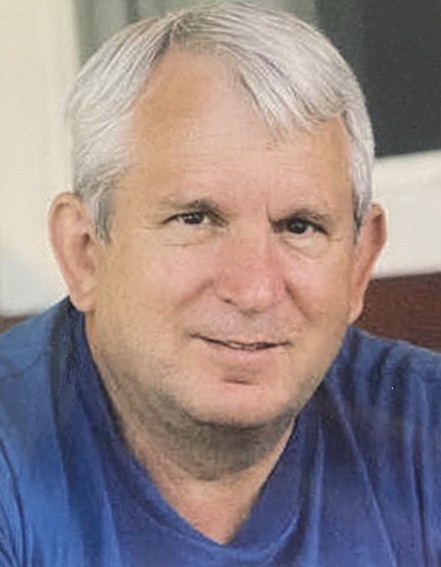 James Aaron Hatch 73, passed away suddenly after a brief illness.  Jim was born to Clarence and Edith Hatch on Aug. 3, 1947.  He attended Davis High School in Kaysville, Utah, graduating in 1965.

Jim joined the Army in July 1966 and fought in the Vietnam War.  He served in the 82nd and 101st Airborne units as a paratrooper and on the Army Concept team in communications.

After his discharge, he served in the Central Atlantic States Mission for the Church of Jesus Christ of Latter-Day Saints.

In 1971 he married the love of his life Sandy Carter in the Salt Lake City Temple.  They were happily married  for nearly 50 years.  They had five children, Joel Hatch (Beam), Alicia Gray (Chad), Jami Ricks (Dan), Melissa Lopez (Matt) and Sarah Cox (Alan).

Jim enjoyed spending time with his family, traveling and collecting treasures along the way.  He taught at the Ogden-Weber ATC for many years.  He had a passion for learning and loved to share his knowledge with others.  He was also a beloved soccer coach.

Jim was an active member of The Church of Jesus Christ of Latter-day Saints where he served in many callings.  He had a strong testimony of our Savior.

Jim is survived by his wife Sandy, his five children and their spouses, his 17 grandchildren and his siblings Cathy Cowley (Paul), Susan Young, Ruth Preece (David), David Hatch (Michelle) and Laurie Broadbent (Doug).

He was preceded in death by his parents.

To order memorial trees or send flowers to the family in memory of James Hatch, please visit our flower store.