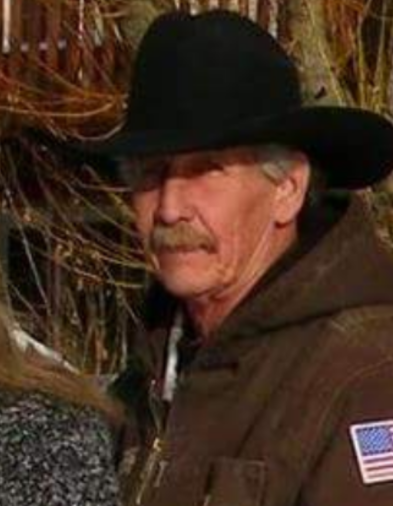 Jack LaMont Talbot, 63, passed away Jan. 1, 2017 in Ogden, Utah surrounded by his family and friends.

He was born July 31, 1953 and was raised in Washington Terrace, Utah.  He is one of nine children born to John Thomas and Margaret Florence Thurston Talbot.

Jack married Janice Smith on March 3, 2003.  That date was important so he would not forget their anniversary.

He was an avid outdoorsman, whether it was work, riding horses, construction, play, hunting or fishing; loving every minute of it.  He was a true OCP for life.  Jack enjoyed camping with his very special friends and family.  He loved to cook dutch oven dinners over a campfire.  Everyone loved his famous chili.  He loved sharing his knowledge of just about everything with his kids, grandkids or anyone who would listen.  Oh, the stories he could tell.  He called all of his grandchildren his angels and loved every one of them equally.

Jack was preceded in death by a previous wife, Martha Ann Peterson, father; one sister, Marla; one brother, Richard; and three grandchildren who were called home too early.

A special thanks to all his caregivers, for always going above and beyond.

To order memorial trees or send flowers to the family in memory of Jack Talbot, please visit our flower store.