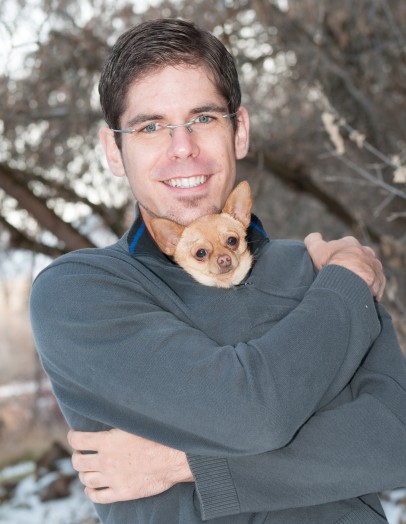 Jace was born February 8, 1988 in Portland, Oregon to Van Lythgoe and Jonene Judd Johanson.  Jace was a beautiful baby with loads of dark curly hair and a heart-melting smile. He spent his early childhood in Allen, Texas before moving with his family to Morgan, Utah. Growing up, Jace enjoyed Cousin Camps, Fourth of July and Christmas parties with cousins, aunts, uncles, and grandparents, as well as many family vacations camping and hiking. Jace graduated from Morgan High in 2006 and attended Utah State University. He was an eagle scout and enjoyed studying and teaching martial arts. He earned his black belt in shin-toshi, loved playing his guitar, and singing aloud for all to hear. He is remembered by those who knew him as a compassionate, genuine person. He loved his nieces and nephews and playing games with them at family gatherings.

The family expresses gratitude for the generous outpouring of love and support at Jace’s passing.

To order memorial trees or send flowers to the family in memory of Jace Johanson, please visit our flower store.