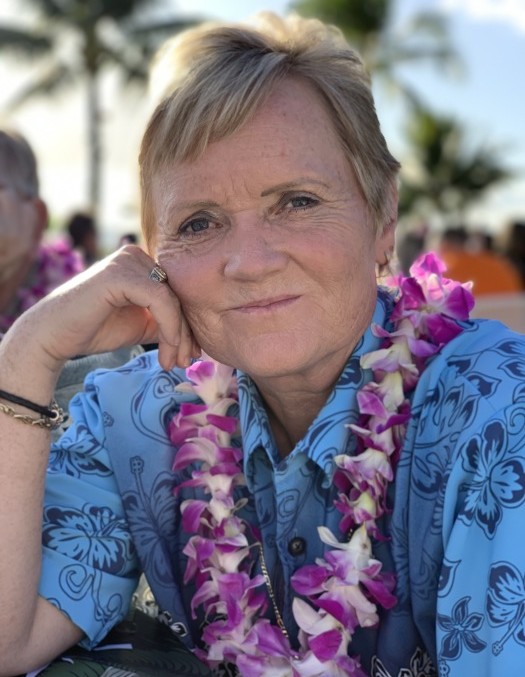 Dr Gina Anne Stuart peacefully passed away in her home in Morgan, UT on August 31, 2020 after a courageous, hard-fought battle with cancer.

Gina was born on Dec 2, 1961 to two of the proudest parents, Edward Clark Stuart and Sondra Lee Johnson.  She grew up in Wellsville, UT where she attended Cache County schools. She participated in all kinds of sports as well as in the 4H Equestrian Program. Most of all, Gina loved to be in the great outdoors whenever possible taking the most beautiful nature photos.

Her personality endeared her to others, and she was able to influence others for the good. For those that she worked with, whether they be a student or peer, each were able to feel that spirit and leadership ability and know that she would always be there for them.

Tragically, in 2017 Gina was diagnosed with Ovarian cancer and she would begin her most inspirational battle to fight this disease.  In this three year fight she continued to be a devoted educator and continued to live according to her life mantra:

“Life is too short for lack of action on your part.  So always be sure to make time to read, to learn, to play and to grow a little every day.  While you do this, Love and serve others and be kind to one another because that’s what life is all about…”

In lieu of flowers, Gina has asked that you make a donation to a local library, animal shelter or your favorite charity.

Due to Covid-19 regulations we ask that the service be limited to family and close friends.

To order memorial trees or send flowers to the family in memory of Gina Stuart, please visit our flower store.