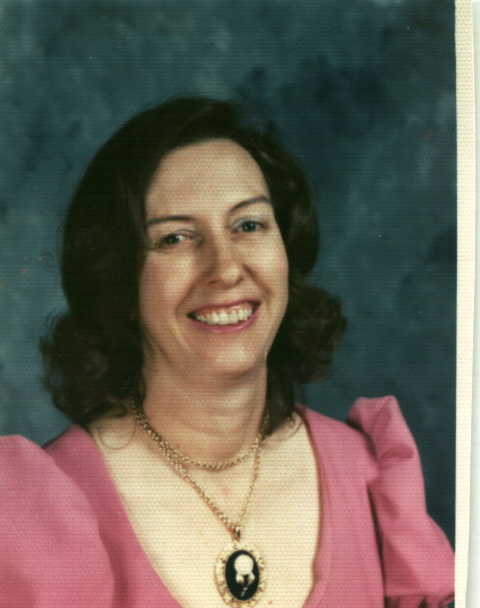 Geraldine (Jerrye) Mae Stillman, 79, passed away on Thursday, December 10, 2015. She was born May 24, 1936 in Salt Lake City, Utah to John Edward Crosby and Mabel Elizabeth Reid Brown and later adopted by her stepfather Sidney Richard Shipley. On November 14, 1962 she married Leonard Morgan Stillman Jr. in the Idaho Falls LDS Temple.

Jerrye served an LDS mission to England from 1957 to 1959. She and Len met at the BYU Square Dance Club and had a square dance wedding reception. She loved photographing wildlife, traveling (primarily to Yellowstone and Grand Teton National Parks and the Bear River Migratory Bird Refuge in Brigham City), scrapbooking, painting, genealogy, Dutch oven cooking, and reading. She and Len competed in Dutch oven cooking at the international level and won many competitions. In the past few years, she had been able to travel with Len to Paris, France; Amsterdam, Netherlands; Seoul, Korea; Almaty and Aktau, Kazakhstan; and Istanbul, Turkey.

She was an avid collector, especially of movies, pins, and magnets. Len often said that when she acquired one new thing, it was simply the beginning of a new collection. She was a special fan of Harry Potter and Jurassic Park and was thrilled to have been able to spend this last Halloween at the Wizarding World of Harry Potter in the Universal Studios parks in Orlando, Florida. Her favorite time of year was from Halloween to Christmas (especially), and she had, naturally, collected a massive Christmas village. She showed her love and concern for her posterity and extended family by always calling them on birthdays, anniversaries and holidays.

Interment will be in the Mountain Green Cemetery.

To order memorial trees or send flowers to the family in memory of Geraldine Stillman, please visit our flower store.