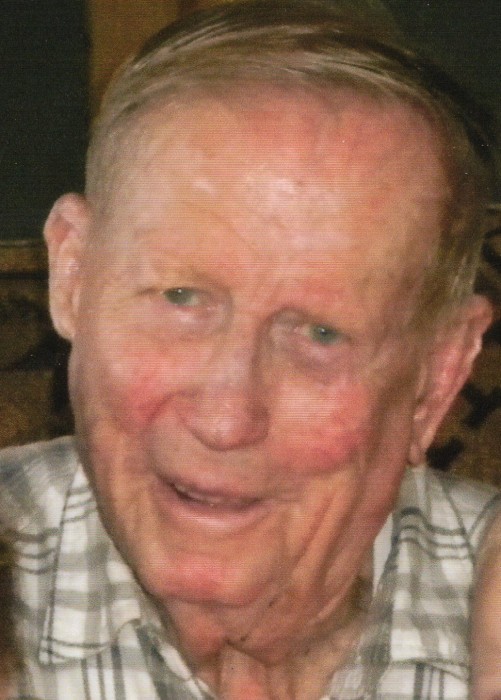 He was born July 26, 1929 to LeRoy and Vera Durrant in Echo, Utah, where he grew up. He graduated from North Summit High School where he excelled in football and basketball. Gerald also served in the US Army during the Korean War.

On June 16, 1952 he married his eternal companion, Deone Tonks, in the Salt Lake Temple. Gerald is a member of the Church of Jesus Christ of Latter-day Saints and held various church callings.

He was employed with the Union Pacific Railroad as a surveyor. He enjoyed gardening, woodworking and spending time with his family, grandchildren, and great-grandchildren.

He was preceded in death by his wife Deone, infant daughter Leisa, five brothers and two sisters.

A special thanks to family, caring neighbors, and Family Tree in Morgan.

To order memorial trees or send flowers to the family in memory of Gerald Durrant, please visit our flower store.