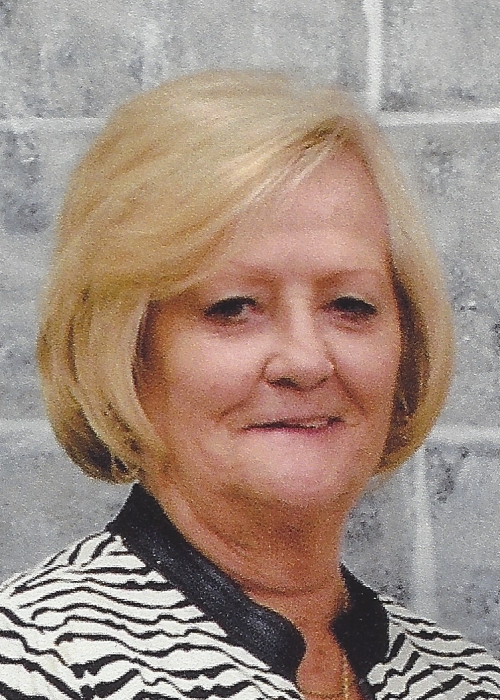 HOYTSVILLE – Our beloved wife, mother, daughter, sister and grandmother passed away in her home in Hoytsville, Utah on April 5, 2015.

Gayle had many passions and was very talented in several areas.  She was employed at various places throughout the years but found her talents were best utilized at CDS transporting working for Gary and Sue Aliengena for 10 years as their Fleet Operations Manager.  She was so loved by the owners that even after leaving the company she was invited to company parties, adventures and vacations with them.  Gayle had a huge heart, a warm laugh, and was easy to talk to.  She had a passion and talent for flower arrangements and could make the most beautiful wreaths and flower arrangements with ease. She had quite the green thumb and had the ability to bring back to life the most hopeless of plants.  She will be greatly missed by all who knew her.

Graveside services will be held at the Hoytsville cemetery on April 10, 2015 at 12 noon.

To order memorial trees or send flowers to the family in memory of Gayle Swensen, please visit our flower store.