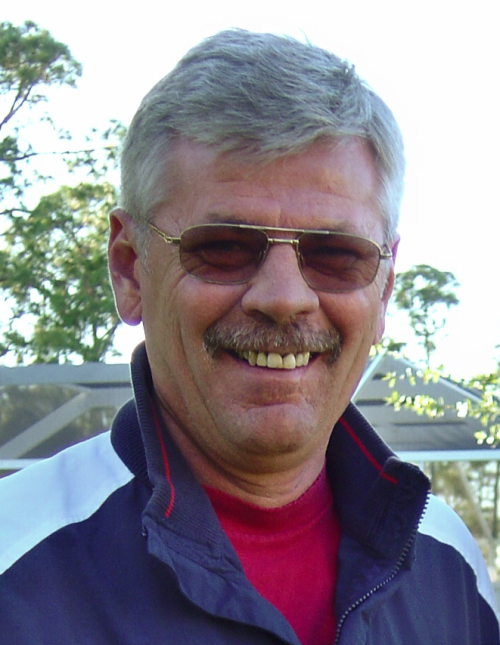 Gary Hicks…Husband, Father, Brother, Uncle, and Friend passed away far too soon on Saturday August 17, 2019 at the young age of 64.  Amazing Husband to Dou-Zi and loving Baba to Jessie and Dani.  Gary’s “Girls” were the loves of his life.  Incredible brother to Kenny, Tim and Sandy.  Nieces and Nephews all looked up to Uncle Gary…he was their hero and inspiration.  Loyal friend to people around the world.  He has truly touched us all in ways that only Gary could…with love, humor and intellect.

Gary was born in Lima, OH in 1955 to Ken and Wanda (Prater) Hicks.  After graduating from High School in 1973, he left for Colorado where he spent several years drinking beer, solving the world’s problems and self-reflecting on his life goals.  When he decided to join the Air Force in 1977, little did he know, that singular decision would define the rest of his life.  After spending 6 years with the Air Force, he wanted to continue his passion of aeronautics.  He attended Embry Riddle Aeronautical University in Daytona, FL where he received his Airframe and Powerplant degree.  His degree would take him to domestic and international deployments with both McDonnell Douglas and Lockheed Martin as a Field Engineer and Instructor of F16’s and F35’s.  He retired in 2019 from Lockheed Martin after 28 years of employment.

In addition to aeronautics, Gary also had an intense passion and respect for motorsport racing.  Indy-Car, Formula One and IMSA were among his favorites.  He would attend any and every race he could.  Le Mans, Sebring and the 24 Hour Race of Daytona were all checked off his list of must see races.

A Celebration of Life will be held for Gary on August 31st beginning at 1PM at the home he loved and shared with his family, 565 N 400 W, Morgan, UT 84050.  Please join us in celebrating his amazing life.  Please bring a covered dish if possible.

To order memorial trees or send flowers to the family in memory of Gary Hicks, please visit our flower store.