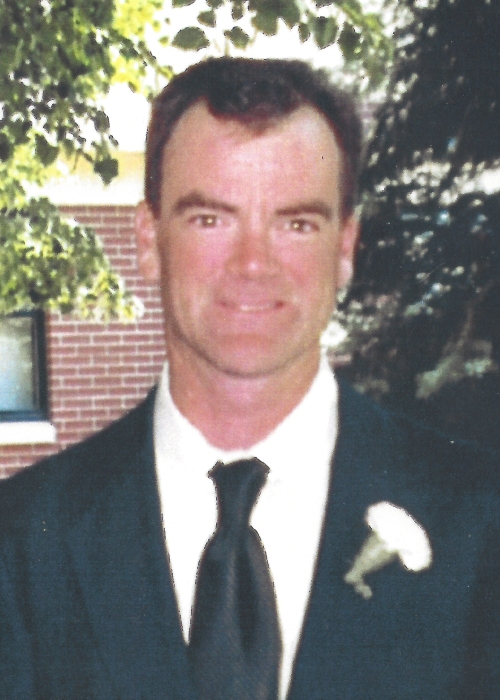 Our loving son, brother, father and friend Garrett Ryan Cooper, age 46, passed away peacefully in his sleep on Monday, August 17, 2015 in Pinedale, Wyoming.  He was born in Santa Ynez Valley Hospital on January 28, 1969.

Much of Rhett’s childhood was spent mucking around with his brother, close friends and a gaggle of 5 other siblings …  Their days were spent exploring, camping, fort building, tree climbing, fishing and shooting BB guns “accidently into each other’s guts”.

The adolescent years were spent veraciously reading Louis L’ amour books, watching Clint Eastwood marathons, dabbling on the edge of ‘lawlessness’ throughout the Santa Ynez Valley.  He molded his careers working at restaurants throughout the Valley, landscaping, and working as a live–in “Charles In Charge” for a local family.

After conquering everything that California had to offer – he became enamored with the beautiful mountains, babbling brooks, wildlife and adventures of Utah. He quickly made it his new home, along with his brother, Micah Cooper, and half the SY Valley ‘Posse’ in tow.

Rhett met and married Tammy Paasch on September 9, 2000.  He immediately dove head first into parenthood with the birth of his first child, Tiarra Lynn Cooper and four years later with the arrival of his son, Chancey Ryan Cooper.  His children were his whole heart and his ‘pride and joy’.  In fact, one of his favorite saying was, “Those lil’ punks, were the best thing I er’ did”.

He, Tammy and family lived in Sugar House, UT and then began living his ‘cowboy dream’ on their ranch in Duchesne, UT.

Tammy and Rhett parted ways and Rhett began working in Idaho.  There he met Tracey Milam.  They were married January 29, 2011.  He, Tracey and their blended families enjoyed cozy moments at their beautiful Heber, UT home.  After several years, Rhett and Tracey’s paths parted.

Rhett’s work became his additional family. His crew quickly became known as “The Rat Pack”. Rhett was the Driller Foreman and ran the whole crew for Patterson’s Rig #321 in Pinedale, WY. They were the #1 Crew on the #1 rig in the whole Patterson fleet.  His crew and anyone who has worked with him in the past will remember him as a good teacher, very knowledgeable, hardworking, kind, “not a yeller” and a generous person.  It didn’t matter what position he was in – if there was work to be done - he would jump in.  Rhett never had to tell people to work, they wanted to work their very best to earn his respect.

Rhett is survived by his his daughter, Tiarra Cooper, his son Chancey Cooper, his parents, Lee and Kathlene Cooper, and his 6 siblings Tiffany Cooper Gilliland, Micah Cooper, Tielle Cooper Larson, Mieka Cooper Flisher, Kenya Cooper, Malia Cooper Shepherd.  Also surviving are his brother-in-laws, Robert Flisher, Brian Shepherd, and Kirt Gilliland.  He will forever be our treasure and always be remembered by all who knew him.

To order memorial trees or send flowers to the family in memory of Garrett Cooper, please visit our flower store.