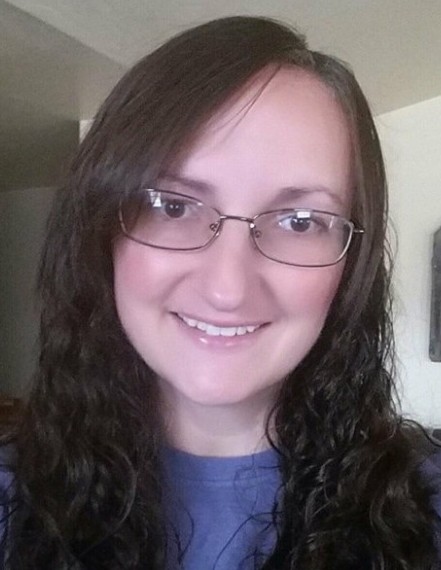 Our cherished wife, mother, daughter, sister and friend, Frances Heather (Hall) Lee, lost a courageous battle with heart disease July 15, 2016. Frances was born October 15, 1976 in Ogden and was raised by her parents Jed and Michelle Hall in Morgan, Utah.

She married Kody Martin Lee September 27, 1996 and their marriage was later solemnized in the Ogden temple November 15, 1997. Together they had two beautiful daughters who were the center of Frances' Universe. Anyone who knew Frances knew that every breath she took was to honor her one true calling: Mother.

Frances was a faithful member of the Church of Jesus Christ of Latter Day Saints and loved the Gospel with all of her heart. Frances enjoyed family time at the family ranch, reading, and making handcrafted gifts for her family and friends. But above all what she loved the most was attending every one of her daughter's many activities and performances.

Frances is survived by her sweetheart and eternal companion Kody, her two beautiful daughters Katelyn (18) and Karina (16) all of Morgan, her parents Jed and Michelle Hall of Morgan, her brother Jacob Morgan Hall (Cristi)of Clearfield, her sister Annette Hudson (Chris) of Manteca, Ca; sisters Sally Benz and Sarah Pentz; and her in laws Marty and Luanne Lee of Morgan, and Kacy (Jon) Wilson of Hooper. Frances also leaves behind her treasured nieces and nephews Hayden, Sierra, Ethan, Cooper, Carlee, Jacob , Aubriana, Jaxon, Keaton, Boston and many aunts, uncles, cousins and countless friends.

Frances was preceded in death by her sister Katie Hall Chavez ( Alvaro) of North Ogden, her grandparents Grant and Beverly Francis of Morgan, David and Trevelene Hall of Vernal, her birth father Jacob Whitney Pentz of Morgan and cousin Jamie Green of North Odgen.

The family would like to express sincere thanks and gratitude for the amazing care Frances received from the heart failure team at IMC in Murray.

In lieu of flowers donations can be made to Frans Fight at the First National Bank of Morgan.

To order memorial trees or send flowers to the family in memory of Frances Lee, please visit our flower store.