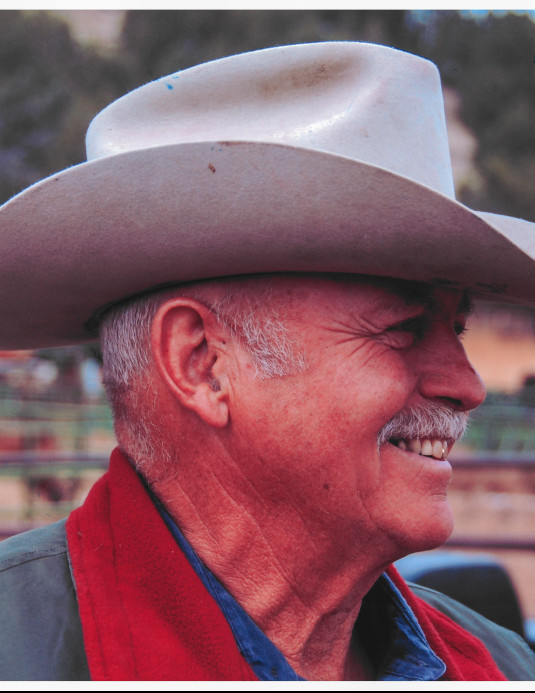 Edwin LaVar Judd (Bud) 87, passed away on Tuesday, May 10, 2022 in Morgan, Utah at the Family Tree Assisted Living Center. He was born the first of two children on October 13, 1934 to Ralph LaVar and Emma Brown Judd in Hoytsville, Utah. Bud enjoyed growing up in Hoytsville where he learned the value of hard work, milking cows and doing chores. He enjoyed spending time with his grandparents and cousins. He was a fun person, and people enjoyed being around him.

Bud attended Utah State University and participated in the ROTC program where he planned to become a pilot. However, his love for his father and ranching changed his course of action. He earned an undergraduate degree from Utah State University in math and science and returned to Coalville to teach middle and high school math and science which allowed him to raise sheep with his dad. To secure additional education credentials, Bud loaded up their station wagon and moved his family to Oxford, Mississippi where he earned a master’s degree in Mathematics from Ole Miss in 1968.

Bud worked hard while raising his family. For several years he was the mayor of Coalville city, the Bishop of the Coalville 2nd ward, a high school math teacher, and a rancher all at the same time. He always had some type of ranch project in progress or a fence to fix. He felt fortunate to have been offered an early retirement from the North Summit School District in 1987 which allowed him to become a full-time rancher and spend many years with his father who was his best friend.  Together, they got out of the sheep business and began raising beef cattle. Bud treated his animals well and was gentle with them.  He knew each cow by name (tag number). Bud loved the wildlife and often put out extra feed for them during the winter. Besides cattle, he raised pigs, goats, rabbits, horses, and peacocks. He also fed and watered a coop of pigeons for about 55 years.  He had many favorite horses (Rocky, Eagle, and Charlie), dogs, and pigeons.

He enjoyed being with his family and grandchildren at the ranch riding horses and four wheelers, shooting, hunting, gathering shed antlers, and roasting hot dogs. Time on the ranch brought him much happiness. In fact, he never desired to venture too far from Summit County. Bud was grateful for his family, his many friends, and his good health which made it possible for him to accomplish his necessary day-to-day activities and tasks.

Bud was an active member of The Church of Jesus Christ of Latter-day Saints and served faithfully in many callings. He also served a two-year mission in North Carolina (Southern States Mission) and stayed close to beloved mission companions he served with.

Much appreciation goes to family, friends, and Encompass Hospice for the loving care given to Bud during his later years. Special thanks to Jeanette Vernon, Corrie Ann Blonquist, and Cassie Smith.

To order memorial trees or send flowers to the family in memory of Edwin Judd, please visit our flower store.