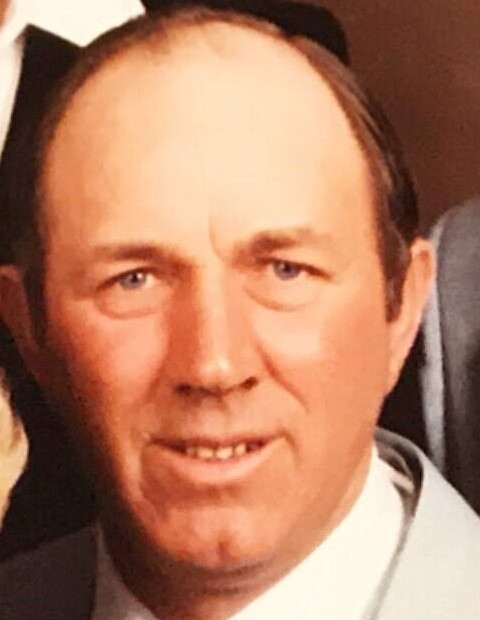 Edward William Hinds passed away at home on September 28, 2021 where he had gathered with his sons and their wives and welcomed many friends and family during his last days.

He was born on December 12, 1933 in the city of Woodard, Boone County, Iowa to Charles William Hinds and Ruby Jane Nelson. While the family moved many times during his early years and lived in several different states, they eventually settled in Utah. They first lived in Riverdale and then Morgan County. There he met Queena Hunt. Ed and Queena married in Elko, Nevada in 1954. They were later sealed in the Ogden Temple and made their home in Morgan where they raised three sons and created wonderful memories with family and friends

Ed was raised with 4 brothers and 3 sisters. It is from these family roots that this gentle giant of a man developed the traits that made him the amazing person he is.

He was honest and hard working. There was only right and wrong, no gray. He worked doing the thing he loved - operating big equipment. He was a "Cat Skinner" and his Cats had tracks, not legs. As a skinny, wet behind the ears young man he convinced the Wilkinson family to take a chance on him and began a career that lasted over 45 years, and a friendship that lasted a lifetime. He was later convinced to leave retirement and went to work for the Wardell family. This began another relationship that spanned the nearly 30 final years of his life. He is grateful to both families for the opportunity they provided for him to live his dream and Operate Heavy Equipment!

While he loved to hunt and fish, traveling with family and friends was his greatest pleasure.  His trips across the United States and to international destinations were often taken with his in-laws, Dorthy and Willis Packard and their family. Many other trips were taken with groups of friends, such as the "Snow Birds" he went south with.

While he was preceeded in death by parents and siblings, his greatest losses were his one true love Queena, whom he lost just 11 months ago, and his youngest son Mike, who was taken 35 years ago before he had a chance to really begin his life.

Graveside services will be at the South Morgan Cemetery, Saturday October 2nd at 1:30 pm.

A big thanks to Intermountain Home Health Care for treating Ed for over a year and Encompass Hospice for their assistance during his final days.

To order memorial trees or send flowers to the family in memory of Edward Hinds, please visit our flower store.